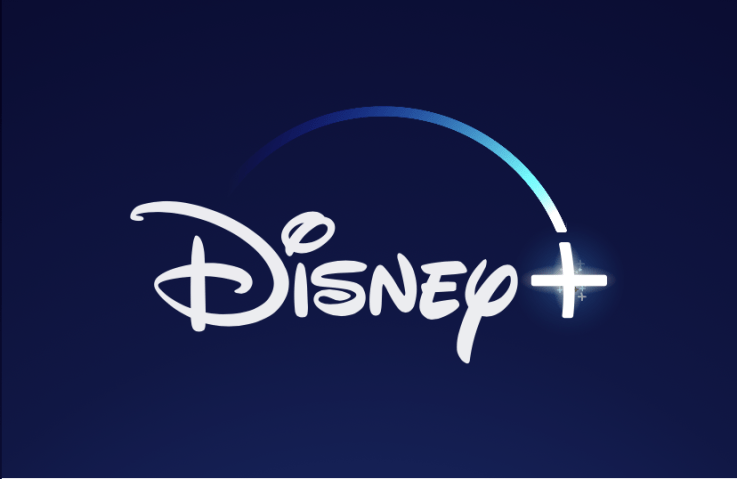 At this time last year, Quarantine was well underway. Businesses closed, stay-at-home orders were in place, and people had to find ways to entertain themselves. Art supplies, outside activities, and home improvement materials were selling out quickly, leaving most of us to binge watch on streaming apps. Amidst all the options, Disney+ released Frozen II. It was a hit that had people debating which song was better “Into the Unknown” or “Show Yourself”, and left viewers wanting more storytelling from Olaf.

One special thing about Disney is that they offer guests and audiences behind the scenes experiences. On the same day, Disney+ also debuted a documentary series called “Into the Unknown: Making Frozen II”. The series explores how the film was made by giving viewers an inside look at the creative process. The six episodes show elements such as how the movie was animated, the cast recording their lines, and which songs tell the story best. Ultimately though, it provides an in-depth experience of all the elements that came together to make the movie a success. 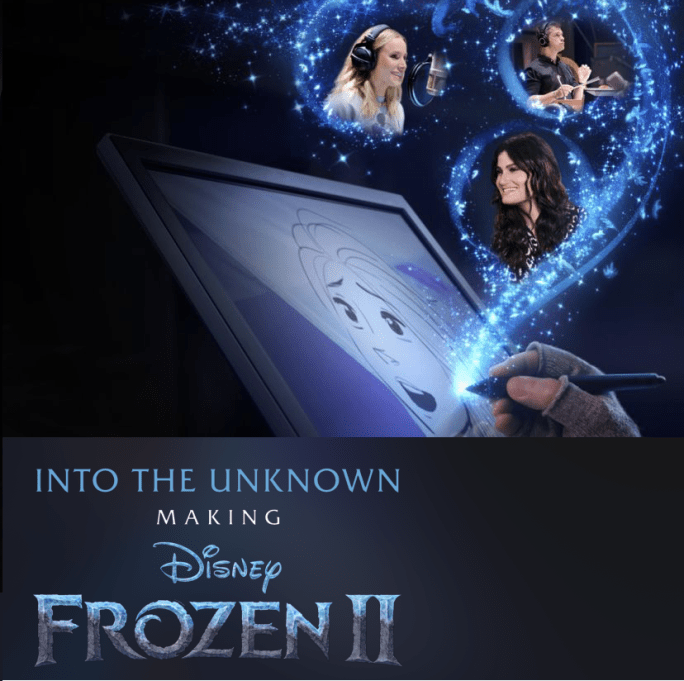 Fast forwarding to earlier this year when Wandavision premiered followed by Marvel Studios: Assembled. The latter is another documentary series which looks into new Marvel releases. The first episode focuses on Wanda and Vision and the efforts that made the story come to life. It’s fun to watch how a scene is filmed versus what is presented in the final cut. Especially a show of this stature with its use of special effects and stunt work. At one point, Elizabeth Olsen makes a remark about how much time was spent in a harness to create the flying scenes.

When a movie or show can capture the viewer’s attention and leave them wanting more, studios know they’ve succeeded. But the magic doesn’t have to stop there. By allowing audiences to see how productions were made, they keep the story alive. 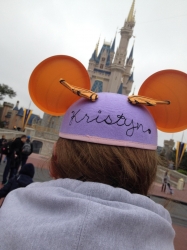 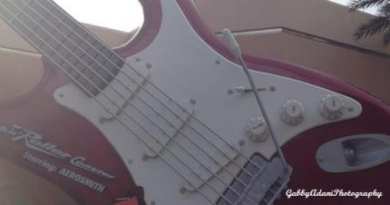 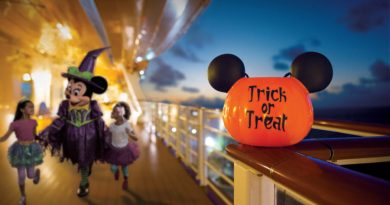 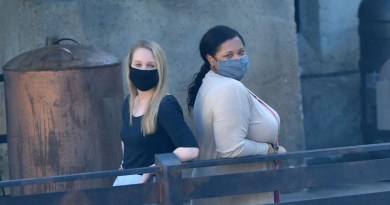 July 10, 2020 Scott 1
The Main Street Mouse
%d bloggers like this:
We use cookies to ensure that we give you the best experience on our website. If you continue to use this site we will assume that you are happy with it.AcceptPrivacy Policy