From the Disney Parks Blog and written by: bmiratsky

Unrivaled. Unmatched. Unequaled. Disney+ is celebrating Women’s History Month by showcasing the strong and empowered women in some of your favorite live action and animated movies, series, and specials. These stories have been brought together in the new “Female Leads” collection, now streaming on Disney+.

Here are a few examples including inspiring figures from the collection:

Fearless optimist Anna teams up with rugged mountain man Kristoff in a race to find Anna’s sister Elsa, whose icy powers have trapped the kingdom of Arendelle in eternal winter.

Together with Anna, Kristoff, Olaf and Sven, Elsa faces a dangerous but remarkable journey into the unknown – to the enchanted forests and dark seas beyond Arendelle, in search of truths about the past.

In Disney’s “Mulan,” a fearless young woman risks everything out of love for her family and her country to become one of the greatest warriors China has ever known.

Moana sets sail on a daring mission to save her people. Along the way, she meets the mighty demigod Maui – together they cross the ocean on a fun-filled, action-packed voyage from Walt Disney Animation Studios.

An incredible & inspiring untold true story about three women at NASA who were instrumental in one of history’s greatest operations – the launch of astronaut John Glenn into orbit.

From Lucasfilm comes an epic adventure – “Rogue One: A Star Wars Story.” In a time of conflict, a group of unlikely heroes band together on a mission to steal the plans to the Death Star, the Empire’s ultimate weapon of destruction.

When six-year-old Ruby is chosen to be the first African-American to integrate her local elementary school, she is subjected to the true ugliness of racism for the first time.

“Jane Goodall: The Hope” follows the inspirational activist and leader throughout her never-ending travels, capturing her relentless commitment and determination to spread a message of hope.

Discover even more great stories in the “Female Leads” collection on Disney+. 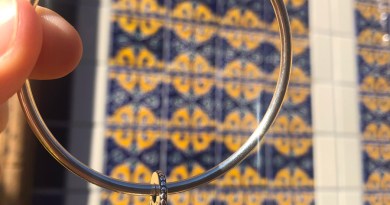 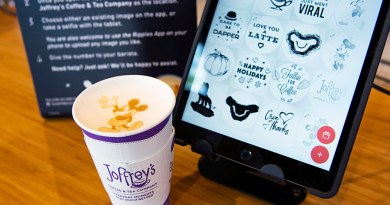 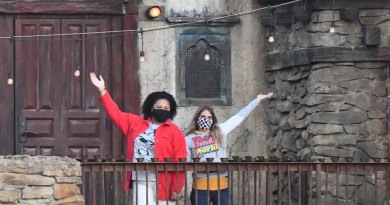 Songs to Make You Long For Disney Parks

Feast Your Eyes on This Exclusive New Art From The Legacy Collection: The Lion King

June 10, 2014April 13, 2020 Scott 0
The Main Street Mouse
%d bloggers like this:
We use cookies to ensure that we give you the best experience on our website. If you continue to use this site we will assume that you are happy with it.AcceptPrivacy Policy