Amid the extended halts of productions across the country, due to the recent pandemic, it seems one of our most anticipated is up and swinging as Tom Holland has officially landed in Atlanta, Georgia to go to the set of Spider-Man 3!

In the video, Holland, from the tarmac, announces: “We just landed in Atlanta…And uh…it’s time for Spider-Man 3. Let’s go!”

At this time, little is known about the third sequel film other than the fact that the movie will see the addition of new characters to the web-slinging franchise. This includes appearances by Doctor Strange (Benedict Cumberbatch), previously seen in the MCU as Doctor Strange, and Max Dillon/Electro, which will be played by Jamie Foxx.

Similar to the past two films, the movie will see the return of MJ, played by Zendaya and May Parker, played by Marisa Tomei. Other confirmed returning cast members include Jacob Batalon, who plays Ned Leeds and Tony Revelori, who plays Flash Thompson.

No additional cast members have been confirmed for the film. Additionally, Marvel has not yet released an official synopsis. The movie is set to be directed by Jon Watts and produced by Kevin Feige and Amy Pascal.

Spider-Man 3 is currently set to premiere in theaters on December 17, 2021. However, this date is not 100% set in stone as many other Marvel Cinematic Universe films have seen rescheduled premiere dates due to setbacks in both their productions and the closures of theaters due to the COVID-19 pandemic. Although, we’ll be sure to update you if we hear differently!

Will you be swinging to theaters when Spider-Man 3 hits theaters in 2021? Let us know in the comments!

Sean Sposato has 197 posts and counting. See all posts by Sean Sposato 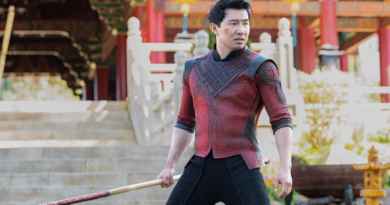 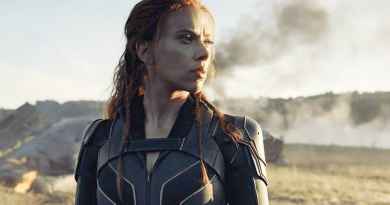 May 19, 2017May 19, 2017 Susanne 0
The Main Street Mouse
%d bloggers like this:
We use cookies to ensure that we give you the best experience on our website. If you continue to use this site we will assume that you are happy with it.AcceptPrivacy Policy