It’s finally here! Disney Parks and ABC kick off the holiday season with a star-studded celebration showcasing incredible musical performances and special appearances at Walt Disney World Resort in Florida and Disneyland Resort in California. “The Wonderful World of Disney: Magical Holiday Celebration” airs tonight, Thursday, Nov. 29, at 9|8c on The ABC Television Network and on the ABC app.

During the special, songwriter and “Dancing with the Stars: Juniors” host Jordan Fisher and “Modern Family” actress Sarah Hyland host the magical two-hour event from Walt Disney World Resort, along with Jesse Palmer from the Disneyland Resort.

2018 ‘The Wonderful World of Disney: Magical Holiday Celebration’ on ABC 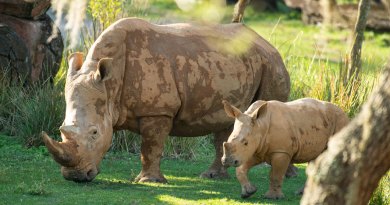 Ranger the Rhino Calf Joins the Herd at Kilimanjaro Safaris 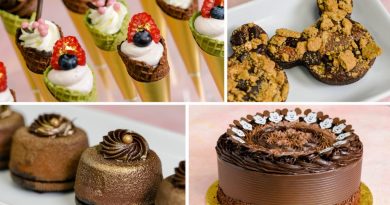 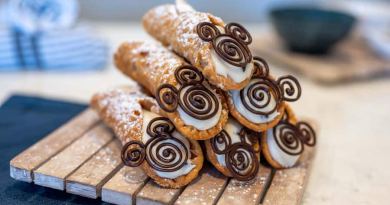 May 19, 2022 Guest Blog 0
The Main Street Mouse
%d bloggers like this:
We use cookies to ensure that we give you the best experience on our website. If you continue to use this site we will assume that you are happy with it.AcceptPrivacy Policy