While at Dragon Con, I had the privilege to interview a very talent voice actor named David Sobolov. While you may not recognize his face, you will definitely recognize his voice. Over his career, his voice can be heard in everything from cartoons to video games to TV and  movies. His most notable roles include Drax in numerous Marvel animated movies and TV shows, as well as Gorilla Grodd on The Flash. He will also be voicing Blitzwing in the upcoming Bumblebee movie. 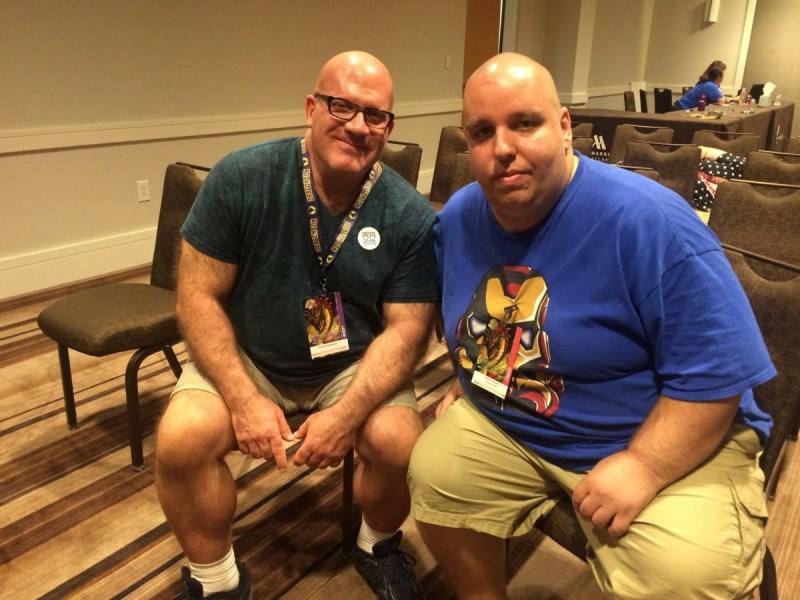 TMSM: How did you get started voice acting?

David: It found me. I was doing plays and an agent found me and said come do villains. It’s been 25 years.

TMSM: How do you prepare for a role?

David: I try to prepare by staying in the moment. If it’s a role that’s been played before, I don’t go back and listen to anything. I try to make it fresh. I apply a technique I learned from Sanford Misner. Living truthfully under given imaginary circumstances. Even though it’s a cartoon, it’s still approached the same as regular acting. I live the characters life, experience what they are experiencing. Who’s in the room? What’s the weather that day? All those things.

TMSM: How did you get involved with Marvel?

David: I auditioned for Drax and they wanted me. They did a lot of guest shots on different shows before the series came along, so it’s been several year now.

TMSM: How many years has it been?

David: 6 years. 4 years for the series and 2 years beyond that.

TMSM: How does it feel to see a character you brought to the small screen jump to the big screen?

TMSM: Aside from Drax, where else might our readers recognize your voice from?

David: I am Grodd on The Flash and Legends of Tomorrow. I work in the Transformers universe and we have the Bumblebee movie coming out at Christmas time

TMSM: Can you tell us about your character in the movie?

David: Very little I’m aloud to tell you about. He’s in the trailer. We’ve seen him. We get a clue of who he is. But I can’t really get into it that much except to say we are making it as exciting and compelling as we can. Travis Knight is the director and I’ve worked with him personally, which is a big treat for a voice actor. Live action show or big movie, you usually work with a post production supervisor, but I get to work with the actual director so we can get our visions converge.

TMSM: I love Gorilla Grodd. Can we see more in the future with that character?

David: I don’t have anything confirmed, but it is my understanding that he is going to be a regular part of the universe there. We will be seeing him more and more. We don’t know creatively, but financially it’s an expensive character to put on air. The Grodd episodes can cost 50% more to put on the air. So if I get a couple a years, I’m happy

TMSM: With the success of the TV shows, can we see Grodd on the big screen?

David: I’d love it!! Definitely. I don’t know where they are at with the production of the Flash movie, but definitely would like to be a part of it.

David: My favorite food is dark chocolate preferably with berries. It’s a nice combination. Favorite song is Jackson 5 “I Want You Back”

I would like to thank David for taking the time to not only sit down with me, but also for some advice that he gave about pursuing my dreams.

Check out The Flash which premieres Tuesday, October 9 on The CW and watch for  Bumblebee, which is coming out this Christmas . 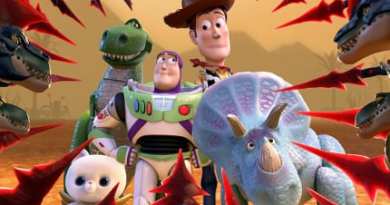 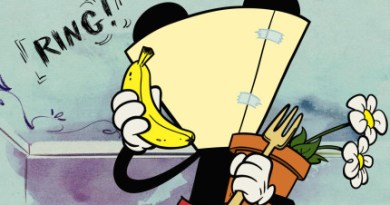 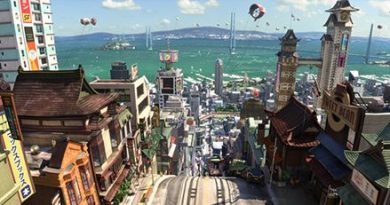 How Science Influenced the Creators of Big Hero 6

August 31, 2020August 31, 2020 Michele 1
The Main Street Mouse
%d bloggers like this:
We use cookies to ensure that we give you the best experience on our website. If you continue to use this site we will assume that you are happy with it.AcceptPrivacy Policy