It’s that time of the year when you hear about “Cons” with San Diego being the biggest of them all. But did you know that there are these “Cons” all over the country? If I had to describe “Cons” to people I would say it’s like Disney World and Halloween all rolled up into one. I am here to tell you it is totally like Disney, in my opinion. I mean, where else can you meet some of your favorite characters in one place AND have the option to dress up like them too??

Well for me that place was Atlanta Comic Con last weekend. 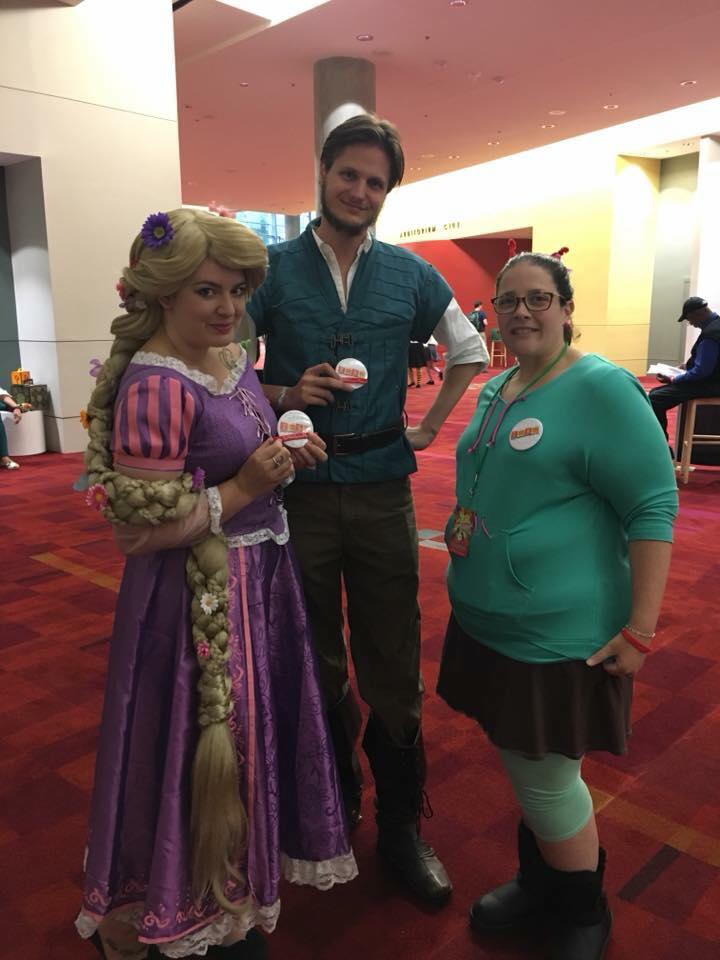 This was the first year for the Con in Atlanta, run by the Imaginarium Agency, and it did not disappoint. The Con featured some of my personal favorite childhood actors and actresses. Just to name a few are Sean Astin (Goonies, Lord of the Rings and 50 First Dates), Lea Thompson (Back to the Future, Some Kind of Wonderful and Howard the Duck) and Cary Elwes (The Princess Bride and Robin Hood Men in Tights).

In addition to the celebrity guests there were a whole host of panels, some featuring special celebrity guests, but also Improv classes, Cosplay Contests, even a film festival.

Much like a Disney trip, going to the con can be either the greatest experience or it can be a bad experience. To help combat a bad experience at Atlanta Comic Con it was great that they had a mobile app that listed with everything you needed to know. Times and location of panels, times for autograph signings as well as a list of all the special guests.

Those of us who have been to Disney know that crowds and lines can be an issue as well. I have to say they did an excellent job of crowd control and line issues. They had people stationed at each of the autograph lines as well as up front with the celebrity to take money and aid you with all your needs in the autograph process. They also had plenty of staff walking around to answer questions, checking wristbands and credentials.

This being my first convention I was nervous about attending because I was afraid of missing something. Honestly, much like a trip to Disney, you may or may not fit everything in the time you are there for, so pick out the things you want to do and have a clear plan.

I had a few awesome moments at this convention that will last a lifetime. I got to meet a few people that helped shaped not only my love for movies but also my love for Disney. When I met Jim Cummings in his autograph line, he talked to us in his Winnie the Pooh voice and to say I nearly lost it would be an understatement. I also met two women who voiced pivotal characters in two of the best known Disney movies in the past 20 years, Paige O’Hara (Belle) and Linda Larkin (Jasmine). 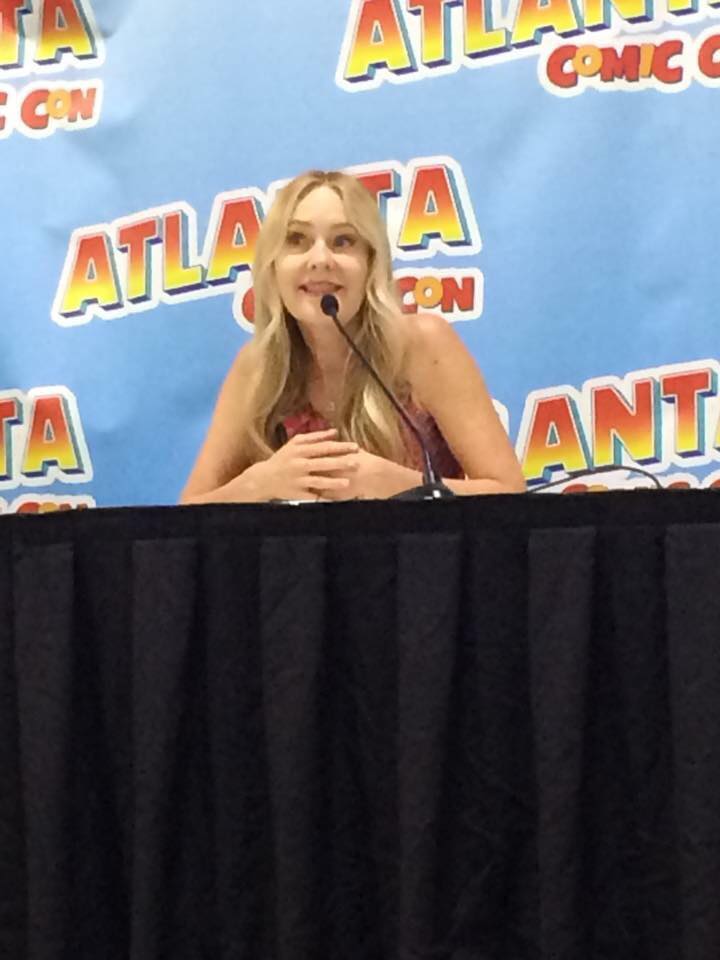 My first experience with them came in the form of the panel where they discussed their careers with Disney but also some of the things they are working on right now. The one near and dear to me is Wreck it Ralph 2. They mentioned that they actually expanded the role of the princesses in the movie and as a huge fan of the first film, I am beyond excited.

The second experience I had was in their individual autograph lines and I am happy to report they are both amazing and sweet women. They took the time to talk with us and made us feel special and for that I am eternally grateful. While speaking with Paige my wife began to choke up telling her about her first experience with Beauty and the Beast and without skipping a beat she came over and hugged my wife and comforted her.

The final cool moment I’d like to mention came when I was in a panel with Ray Park…yes Darth Maul himself. Let me first say that if you get a chance to see him at a convention, go see his panel. He is a great story teller and a very funny guy, but I digress. So my wife was taking pictures of him and in mid story he turns to her and says he noticed her doing so, which garnered a huge laugh from the crowd. BUT the best part is the next day she was getting his autograph and he remembered her as “pink phone girl.” 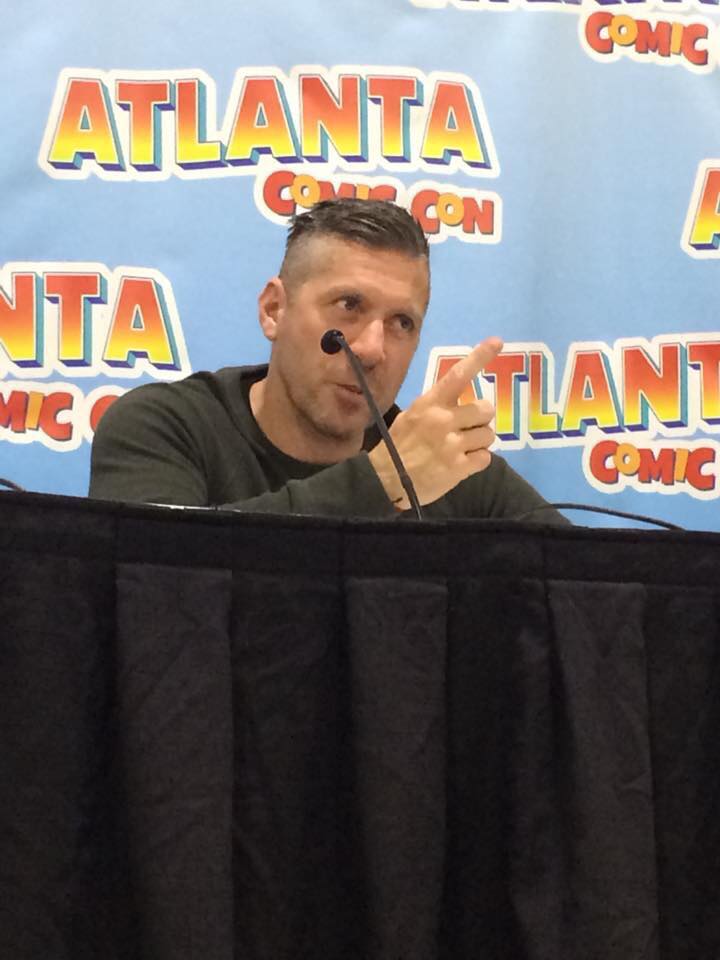 So if you read this and are thinking about attending a convention run by this amazing company, then check out one of their other conventions they run:

A big thank you to Atlanta Comic Con for having me out to cover their event for The Main Street Mouse. See you next year! 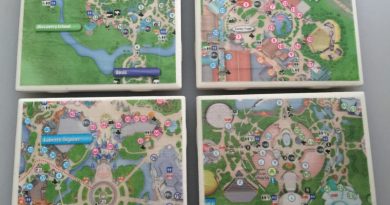 Get an Awesome Deal from TMSM this Weekend! 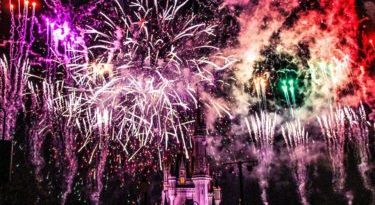 The Last Saturday Night of Wishes ~ Our Account (grab a tissue) 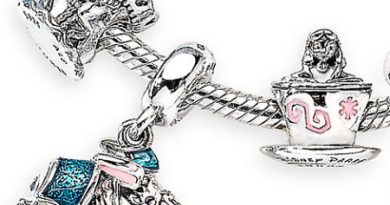 October 10, 2014April 9, 2020 Scott 0
The Main Street Mouse
%d bloggers like this:
We use cookies to ensure that we give you the best experience on our website. If you continue to use this site we will assume that you are happy with it.AcceptPrivacy Policy