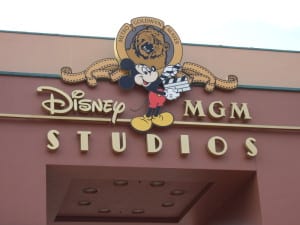 When Disney was planning for a new pavilion in EPCOT Future World they were brainstorming ideas of one being based around a movie theme. The ride that was going to be included was The Great Movie Ride. But newly appointed CEO Michael Eisner came up with another idea. Instead of just placing the ride in a park, why not base a park around the ride. So in 1989 we got a third park in Walt Disney World, Disney MGM Studios. But instead of just a park with rides Eisner wanted it to be a fully functional Studio where films and television shows could be filmed. There were quite a few things recorded here over the years and we’re going to go over some of the things that were filmed here since the years the Studios opened.

Yes, there was a sequel to the movie Splash which starred Tom Hanks and Daryl Hannah. But neither returned for the follow up which was probably a good thing. The sequel starred Amy Yasbeck and Todd Waring taking over the leads. He’s trying to save his business and she’s trying to save a dolphin in captivity. Sounds riviting.

This drama about a leukemia patient attempting to end a 20-year feud with her sister to get her bone marrow starred several Oscar nominees and winners. The movie has Meryl Streep, Leonardo DiCaprio, Diane Keaton and Robert De Niro.

This movie directed by John Landis starred Sylvester Stallone, Marissa Tomei and Tim Curry. In the movie Stallone’s character makes a promise to his father on his deathbed to leave the life of crime behind and go straight. But as we all know, it’s never that easy to leave a life of crime behind.

A movie from 1990 starring one of my favorite actors Bill Murray is about three bank robbers who successfully rob a bank but find it extremely hard to get out of the city. Also starred Geena Davis and Randy Quaid.

Wesley Snipes stars as airline security who must take action when he finds himself trapped on a passenger jet when terrorists seize control of it.

I remember seeing this in the theater and being bored out of my mind with it. But the movie starred Anthony Hopkins and Cuba Gooding Jr. The movie is about an anthropologist who leaves society to live in the jungle and is imprisoned for murder, and it’s up to a young psychiatrist to get through to him. It was directed by Jon Turteltaub who would go on to direct the National Treasure movies and The Sorcerer’s Apprentice for Disney.

This film follows the true story of the NAACP court court challenge of racial school segregation in the Brown vs. Board of Education. The movies starred Sidney Poitier and Burt Lancaster.

From the Earth to the Moon

This mini-series filmed for HBO and produced by Tom Hanks and Ron Howard is about the conquest of the moon by the Americans, from the Mercury and Gemini projects to the legendary Apollo missions.

There have also been many shows filmed here throughout the years such as The Mickey Mouse Club, Golden Girls, WCW Wrestling, Step by Step and Full House. Unfortunately the studios aren’t used much anymore for filming anymore, but the New York Film Academy students get to use the Studios for their workshops during the summers. And even though the park doesn’t get used in that capacity much anymore you can still check out the fake city facades and take a ride on the Backlot Tour to get a small idea of what the park once was. 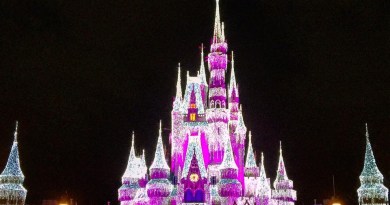 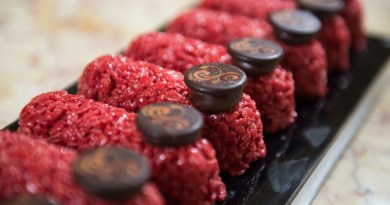 Recipe: Rice Krispies Bars from Sweet on You Aboard the Disney Fantasy 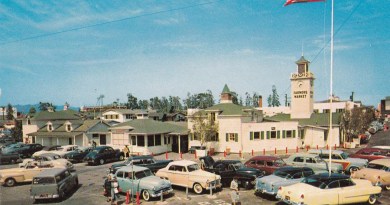 April 15, 2015April 9, 2020 Michele 1
The Main Street Mouse
%d bloggers like this:
We use cookies to ensure that we give you the best experience on our website. If you continue to use this site we will assume that you are happy with it.AcceptPrivacy Policy