Unless you live under a rock, you’re probably aware that in the recent “Doctor Strange in the Multiverse of Madness” Marvel fans got to see John Krasinski take on the role of Reed Richards–a casting fans have been begging for. As it turns out, Kevin Feige, president of Marvel Studios, confirms he has been listening to our wishes and took advantage of this opportunity to make all of our dreams come true!

In this film, we get a first look at The Illuminati, which is portrayed by Professor Charles Xavier (Patrick Stewart), Captain Carter (Hayley Atwell), Captain Marvel (Lashana Lynch), Black Bolt (Anson Mount), Baron Mordo (Chiwetel Ejiofor) and Reed Richards/Mr. Fantastic (John Krasiniski). However, the last of this list: John Krasinski probably came as the biggest shock to most fans. Well, it turns out this was hands down due to Feige. Director Sam Raimi revealed the decision of the casting in the audio commentary for the film that can be found via the extra features for the film on Disney+. “It’s so funny that Kevin [Feige] cast John [Krasinski] because the fans had a dream of who the perfect Reed Richards would be,” Raimi revealed. “And because this is an alternate universe, I think Kevin said, ‘Let’s make that dream come true.’ I’ve always really enjoyed all of his performances.'”

If you follow some of the rumors online–there had been talk that Krasinski would appear as Richards in a reboot of the “Fantastic 4.” In 2019 Feige revealed the film was in early development and in 2020 Jon Watts was announced as the director. Although, at this time it is worth noting that an official cast–including the role of Reed Richards, has not been announced for the upcoming movie.

What are your thoughts on Marvel Studios President Kevin Feige casting John Krasinski as Reed Richards in “Doctor Strange in the Multiverse of Madness”? Let us know in the comments! 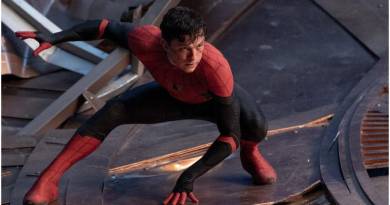 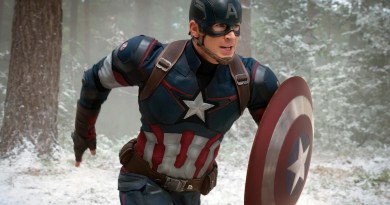 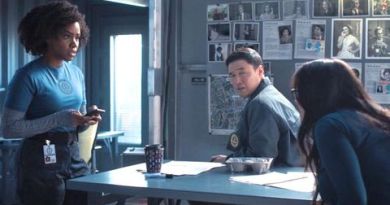 Is WandaVision About To Become “Fantastic”

Spooky Season is Here! Celebrate all month long with #DisneyHalloMoments

September 18, 2020 Guest Blog 0
The Main Street Mouse
%d bloggers like this:
We use cookies to ensure that we give you the best experience on our website. If you continue to use this site we will assume that you are happy with it.AcceptPrivacy Policy