From the Disney Parks Blog and written by: Frank Reifsnyder

Inspired by Lord Henry Mystic’s adventures around the world, there has been an exciting makeover at the Explorer’s Club Restaurant at Hong Kong Disneyland, which now features a semi-buffet serving format with exquisite ingredients from different countries and cultures, as well as an exhibition of mementos and correspondences between Lord Henry and his international friends.

Imagineers from the Hong Kong Design & Show Quality (DSQ)
team took on this exhilarating opportunity in adding new display graphics,
props and illustrations in an effort to enhance the inclusivity and relevancy of
the attraction. With Den Den Tse as producer and Kendall Elliott as art
director, the new displays showcase Lord Henry’s keen passion in making new
friends and appreciating cultures around the world, as well as reinforcing the Society
of Explorers and Adventurers’ (S.E.A.) objectives of expanding human knowledge
and cultural awareness.

Guests may already be familiar with Lord Henry Mystic, the
proprietor of Mystic Point and an esteemed member of the S.E.A. This secret
society connects many of the characters and stories of Disney theme park
attractions around the world. Explorer’s Club Restaurant is the gathering place
for Lord Henry and the S.E.A. members to celebrate their globetrotting adventures.  There, they spin their stories and toast
their travels, and Guests are invited to join them in appreciating the cultures
of the magnificent locations where S.E.A. members have ventured.

The display cases and cabinet showcase some of the treasures Lord Henry has received through his travels around the world, including such places as China, Russia, Egypt, India and more. Many of his letters to and from his friends as well as other gifts he received from his friends are on display. In the cabinets, items represent Lord Henry’s research such as Chinese rice stalks, spices from the Calcutta spice market, natron produced through Egyptian salt mining, and Russian tea drinking customs.

Guests will admire the mural paintings that Lord Henry
received as gifts from his international friends in the servery of the
Explorer’s Club. Beautifully illustrated by concept artists Sandra Liang and
Dilara Polat, these paintings depict a common thread of food as the subject
matter, each in the unique styles and exotic spirits of the distant lands he
visited, including fishing in China, cooking in India, herding in Russia and
farming in Egypt.

Prior to the launch of the new offering, Imagineers donned costumes of Lord Henry’s staff at the Explorer’s Club and conducted an engaging storytelling training session, while in character, for the Food & Beverage team. They shared firsthand anecdotes and the enhanced storyline to the team so that they too could engage guests with these stories when the restaurant opened its doors to guests again on Dec. 22.

These new exhibits illustrate the S.E.A. members’ passion
about other cultures and invite visitors of the Explorer’s Club Restaurant to a
journey of cultural appreciation. Perhaps one day you will get to be a guest of
the Explorer’s Club, try out some of these delicious foods inspired by other
cultures, and maybe even learn a thing or two from their adventures! 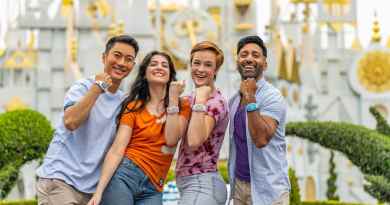 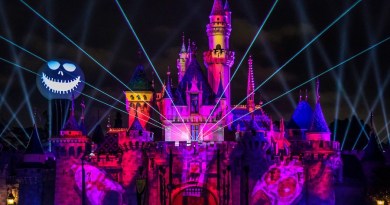 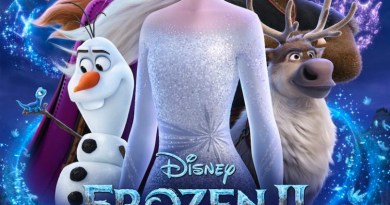 TMSM’s Adventures in Florida Living ~ Our Fall Meet Up was a Success!

October 29, 2014April 10, 2020 Michele 1
The Main Street Mouse
%d bloggers like this:
We use cookies to ensure that we give you the best experience on our website. If you continue to use this site we will assume that you are happy with it.AcceptPrivacy Policy