We can officially say the web-slinging superhero Spider-Man will have several more appearances on the big screen following “Spider-Man: No Way Home,” according to a recent interview with a Marvel producer who revealed the film company will be producing three more films starring the comic book star.

In a recent interview with Fandango, Sony’s Spider-Man movie producer Amy Pascal has revealed not only will we be seeing three more films revolving around Spider-Man but Tom Holland is already set to be returning in at least the next one. 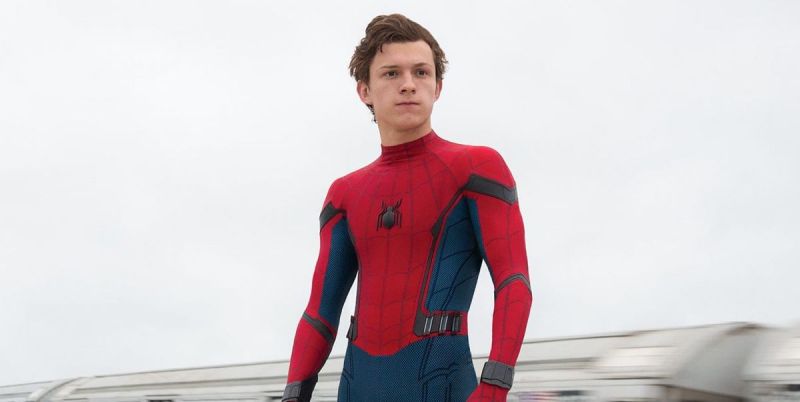 Recent rumors that have surfaced online have questioned Holland’s future with the Marvel Cinematic Universe. Specifically, considering whether or not Holland will continue with the role for much longer as the upcoming release of “Spider-Man: No Way Home” will technically be his third stand-alone film playing the character.

This new film doesn’t include several other Marvel Cinematic Universe movies that have also included Holland’s portrayal of the friendly neighborhood superhero. Although, from this new interview with Pascal, we can’t help but be optimistic when assuming Holland’s future playing the character.

Tickets for “Spider-Man: No Way Home” officially went on sale Monday and websites for movie theaters have been reportedly crashing as massive amounts of fans have flocked to these sites trying to secure their seats for the release.

“Spider-Man: No Way Home” is set to hit theaters December 17! Have you gotten your tickets yet? Let us know in the comments! 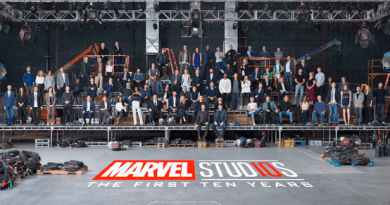 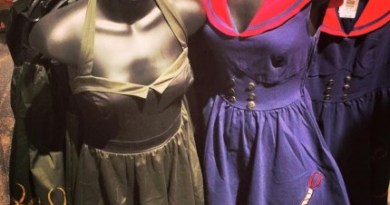 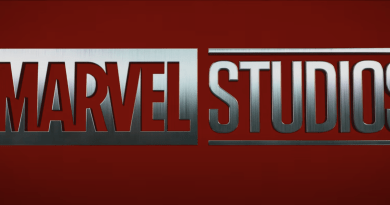 Heigh-Ho! It’s Off to Find Snow White and Seven Dwarfs Merchandise I Go

January 26, 2022January 26, 2022 Scott
The Main Street Mouse
%d bloggers like this:
We use cookies to ensure that we give you the best experience on our website. If you continue to use this site we will assume that you are happy with it.AcceptPrivacy Policy