Kevin Feige, leader of Marvel Studios and the beloved and iconic Marvel Cinematic Universe, has finally broken his silence on the universe-shattering post-credits scene in the recently released “Venom 2.” SPOILER ALERT: it confirms that the Sony character Venom will have a cross-over in the Spider-Man universe.

According to Feige, this scene was produced in collaboration between the crews of “Venom 2” and “Spider-Man: No Way Home.”

“There was a lot of coordination — and if you don’t know all the coordination yet, I’m not going to be the one to tell you — but yes, between Sony and Marvel and the Venom team and the No Way Home team… We worked together on it,” Feige confirmed with THR on the red carpet during Monday’s Eternals premiere.

For those who don’t know, Feige has spoken in the past of crossovers between Sony and Marvel-owned franchise characters. Although, this is probably the most pivotal development we’ve seen in the history of the MCU and the Sony Spider-Man and Venom franchises. 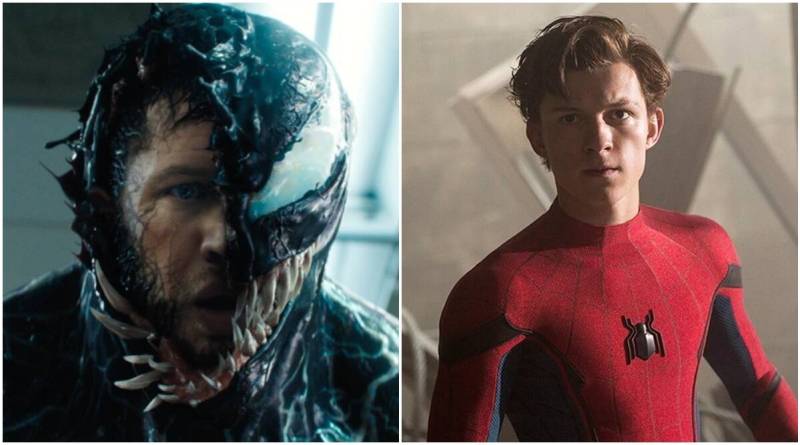 “I don’t want to talk about rumors or speculation on what could happen or couldn’t happen as it relates to characters Marvel Studios hasn’t brought to the screen yet, but I will say what I’ve always said having been at Marvel Studios for 20 years, I wouldn’t dismiss anything. I wouldn’t rule anything out,” Feige told the website.

He continued: “When and how and where remains to be seen. Any rumor you read online could happen anytime between tomorrow and never.”

Per a recent report by Comicbook.com, Sony boss Sanford Panitch has also teased a crossover between the Hollywood franchises.

“There actually is a plan,” the executive previously told Variety. “I think now maybe it’s getting a little more clear for people where we’re headed and I think when No Way Home comes out, even more will be revealed.”

What are your thoughts on Venom and Spider-Man having a crossover in upcoming films? Let us know in the comments! 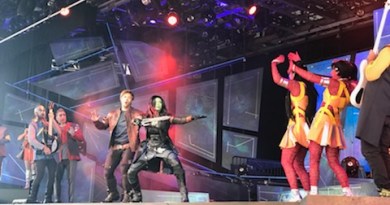 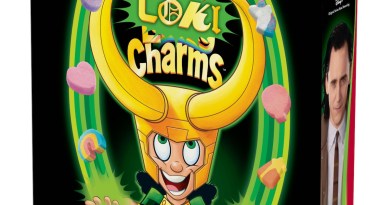 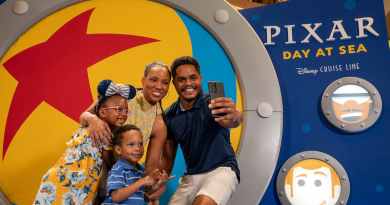 March 31, 2015April 12, 2020 Scott 0
The Main Street Mouse
%d bloggers like this:
We use cookies to ensure that we give you the best experience on our website. If you continue to use this site we will assume that you are happy with it.AcceptPrivacy Policy