As we recently shared, in celebration of the first birthday of Disney+, the streaming service will be releasing a bunch of big titles. However, it will also be revealing “A special celebrating the Marvel Cinematic Universe on Disney+ with an exciting look towards the future.”

At this time, this special does not technically have a name. In the past, the company released “Expanding the Universe,” which was a look at the upcoming slate of films back in 2019. For this special, it’s not yet known what the company is planning. Although, it’s worth noting that there are plenty of titles to look forward to in the MCU and we would take a preview at just about any of them.

Of course, we don’t know for sure. But, our best guess is that the company would be offering a look at some of the upcoming Marvel Cinematic Universe original TV series coming to Disney+ including Ms. Marvel, I Am Groot, Secret Invasion, Ironheart, She-Hulk, and more. 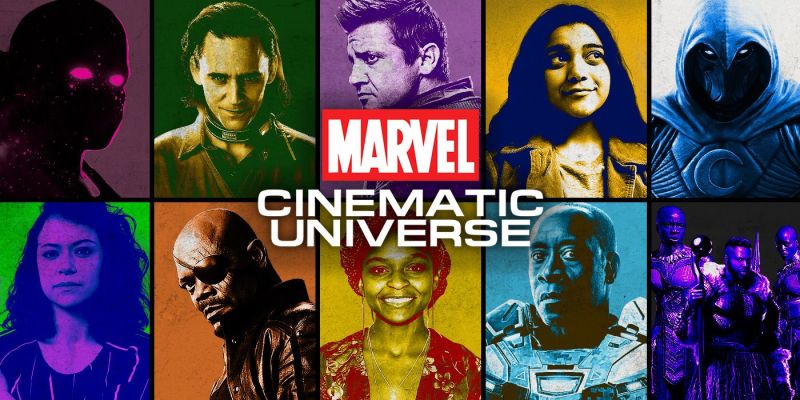 This is all to take place on November 12, which, coincidentally, is only one week after Marvel Studios upcoming film Marvel’s Eternals will be released in theaters. At this time, the next scheduled Marvel Cinematic Universe film set for release in theaters is Spider-Man: No Way Home.

As we recently shared, not many details have been revealed of this upcoming project. We all know we will see the return of Peter Parker. But, what some have guessed online and reported to have seen behind the scenes images of, is the possibility of the current Spider-Man (Tom Holland) to be joined by past Spider-Mans played by Tobey Maguire and Andrew Garfield.

Which of these Marvel Cinematic Universe films would you most like to see a preview of in this special coming to Disney+? Let us know in the comments! 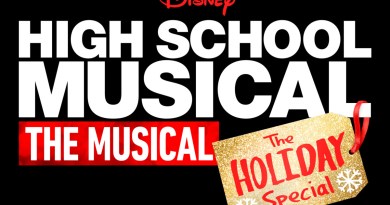 DO YOU HEAR WHAT I HEAR? “HIGH SCHOOL MUSICAL: THE MUSICAL: THE HOLIDAY SPECIAL” STREAMING FRIDAY, DECEMBER 11 ON DISNEY+ 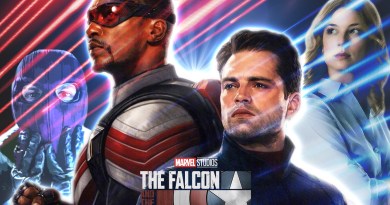 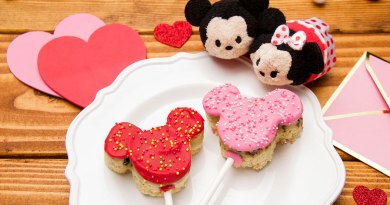 November 12, 2014April 10, 2020 Michele 0
The Main Street Mouse
%d bloggers like this:
We use cookies to ensure that we give you the best experience on our website. If you continue to use this site we will assume that you are happy with it.AcceptPrivacy Policy