From the Disney Parks Blog and written by: ambassadorteam

Each and every day, cast members across Walt Disney World put on their iconic nametags over their costumes — and their hearts — to mark the important role they play in making magic for our guests. Whether it’s on their first day or their 50th year, wearing a nametag is an incredibly meaningful tradition for all of us as cast members.

These instantly recognizable identifiers were designed to create a welcoming environment where everyone knows one another by name and instill a sense of pride among cast members, uniting us all as a family of storytellers and magic-makers.

With “The World’s Most Magical Celebration” just weeks away, Walt Disney World cast members are honoring the decades-long tradition with new 50th-themed nametags featuring a dazzling EARidescent design. The shimmering gold accents, iridescent overlay and 50th anniversary logo perfectly represent the splendor of the 18-month celebration, and how our cast members are the heart of it all.

From the moment we received our own first nametags as brand-new cast members in Traditions, we’ve known the magic that they hold. When we put them on for the very first time, we officially became part of the legacy of Walt Disney World Resort. Fast forward to today, when hundreds of new cast members are being surprised with their own first nametags in Traditions and instantly feeling the pride that comes with being a cast member, knowing they are now part of the magic that has fueled us for all these years.

Now, every cast member at Walt Disney World Resort will get to feel that rush again, too, as the new nametags honoring our 50th anniversary are distributed throughout September. Our cast members are central to the magic we make, and we can’t wait to share even more of that magic with you as we continue to celebrate this historic milestone. 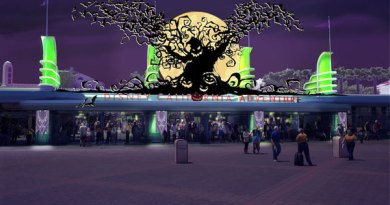 Top New Experiences for Halloween Time at the Disneyland Resort 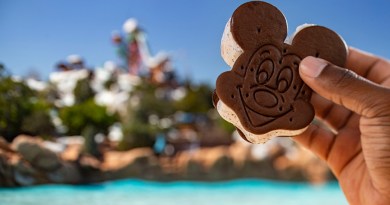 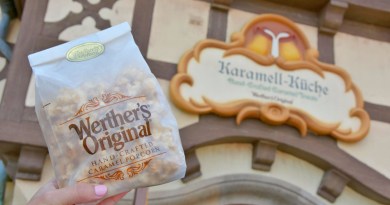 8 Things to Know Before You Visit Castaway Cay

February 21, 2016February 19, 2016 Michele 0
The Main Street Mouse
%d bloggers like this:
We use cookies to ensure that we give you the best experience on our website. If you continue to use this site we will assume that you are happy with it.AcceptPrivacy Policy