Pineapple day is this weekend, so why not beat the Florida heat with a sweet pineapple treat! On those hot days spent at Magic Kingdom, cool off with a Dole Whip iin Adventureland. It served in a cup or float and there’s usually a specialty option. Right now, you can try two specialty items: I Lava You Float or Kakamora Float. 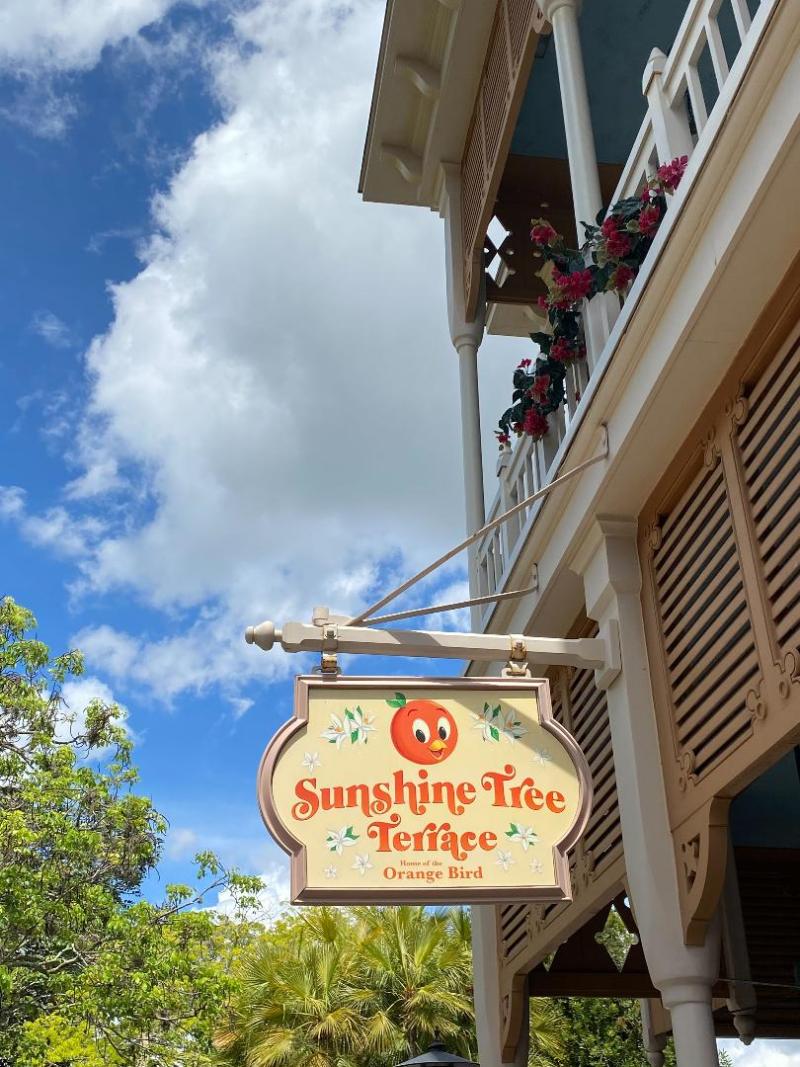 Personally I’m not a fan of the original pineapple Dole Whip, so finding other flavors peaked my interest. I opted to try the I Lava You Float from the Sunshine Tree Terrace. It consisted of Orange Dole Whip in Strawberry Fanta with Red Passion Fruit Syrup and popping candy. The flavors mixed well together, neither overpowered the other, which made it quite refreshing. And the popping candy was a fun surprise to really make the drink stand out. All of the elements together looked like lava in a tasty and creative way. 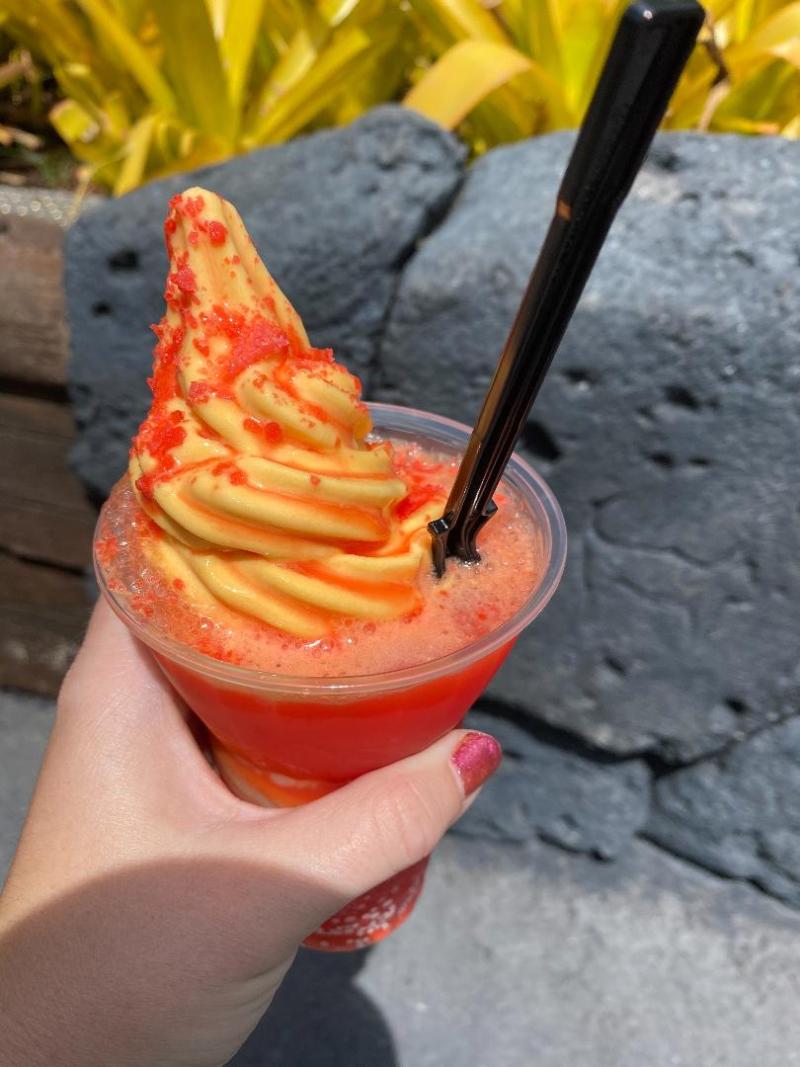 If this flavor combination doesn’t sound appetizing, they also offer chocolate, vanilla, and Dole Whip Strawberry. You can also get Dole Whip over at Aloha Isla Refreshments but they only serve pineapple varieties. As I previously mentioned, pineapple as ice cream is not my favorite. It’s very sweet and acidic which takes away from the dessert itself. I prefer it on its own or, as Disney sold it pre-pandemic, dipped in chocolate. 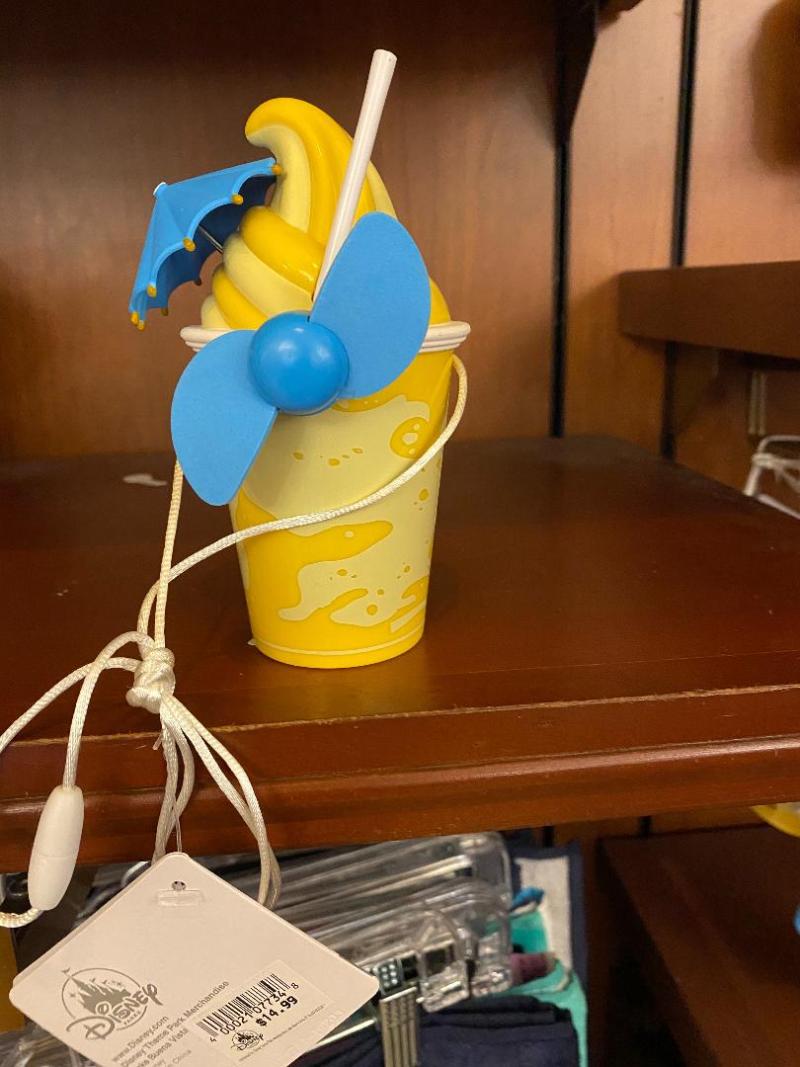 Its popularity, though, spans beyond the treat itself into merchandise. The Emporium sells a portable fan and a magnet, both shaped and colored as Pineapple Dole Whip. If you are unable to enter the park, Disney also sells these varieties at Disney Springs and select hotels.

Whichever way you like your pineapple it’s sure to satisfy your sweet tooth and can even provide some health benefits. It’s good for the immune system, low in calories, high in vitamins, and is a versatile snack. So head to the parks and indulge in your favorite pineapple treat. 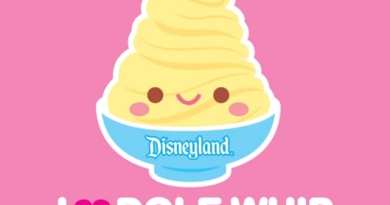 Beat the Heat with a Home Made Dole Whip! Easy Instructions! 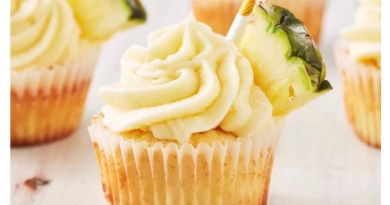 Make Your Own Dole Whip Cupcakes! 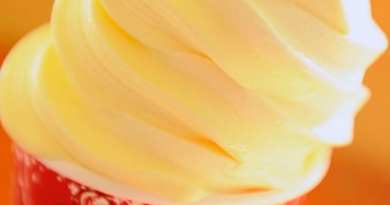 So What Could Make A Vacation At Aulani Even Better?

Why It’s OK That My Husband Doesn’t Like Disney World – No, Really! By Sara Morris

September 12, 2018April 16, 2020 Guest Blog 0
The Main Street Mouse
%d bloggers like this:
We use cookies to ensure that we give you the best experience on our website. If you continue to use this site we will assume that you are happy with it.AcceptPrivacy Policy