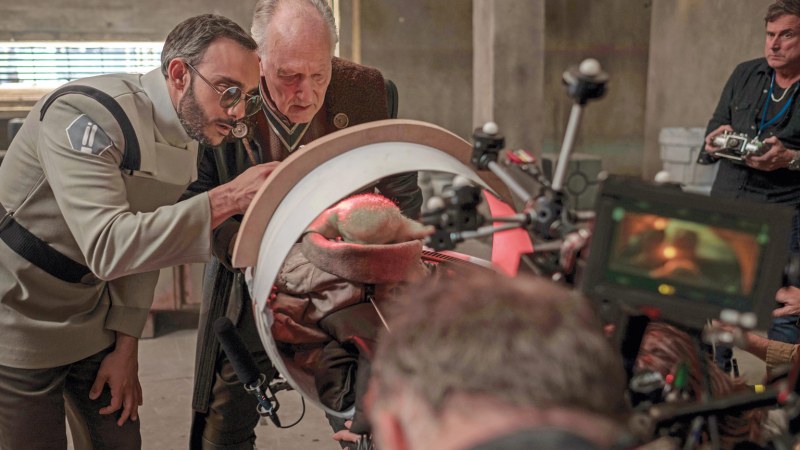 DELVE FURTHER INTO THE STORIES OF THE MANDALORIAN‘S MYSTERIOUS EX-IMPERIALS.

They were the first faces of villainy we met in The Mandalorian. And a new release from the makers of Star Wars Insider tells their story — and much more.

The Mandalorian: Guide to Season One, available now, looks back at the first run of episodes from the Disney+ Original Series. Filled with rare set photos and beautiful stills, this special collector’s magazine dives into the characters and world of The Mandalorian, both in-world and behind the scenes. In StarWars.com’s exclusive excerpt, we learn more about the mysterious Client and Doctor Pershing — the ex-Imperials that hired the Mandalorian to find “the asset.”

Though it may look they have a lot in common—both are former Imperial officers and still work for Moff Gideon, even if the Empire is no more—“the Client” and Doctor Pershing are very different at heart. They are both after the Child, but unlike the scientist, the Client would do anything in his power to obtain the tiny creature. Even if that means hiring someone to, as the Mandalorian would say, “bring him in cold”… 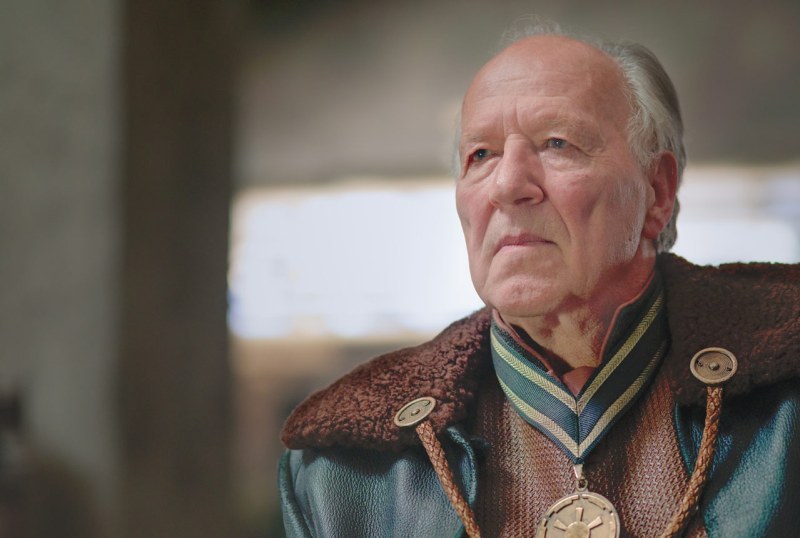 The Client’s name and past may be shrouded in secrecy, but the Imperial emblem on the medallion around his neck leaves no doubt about his political affiliation. Cold-hearted and shadowy, the Client works for a remnant of the late Galactic Empire, which he still considers the only form of government worth pursuing. For this reason, the Client has a strong aversion to those who resisted the Imperial expansion and disrupted the “natural order of things” that led to its collapse. With his silver hair, cold eyes and refined manner of speaking, the Client has a somewhat intimidating appearance—to such an extent that even the undaunted Greef Karga behaves quite cautiously when dealing with him. 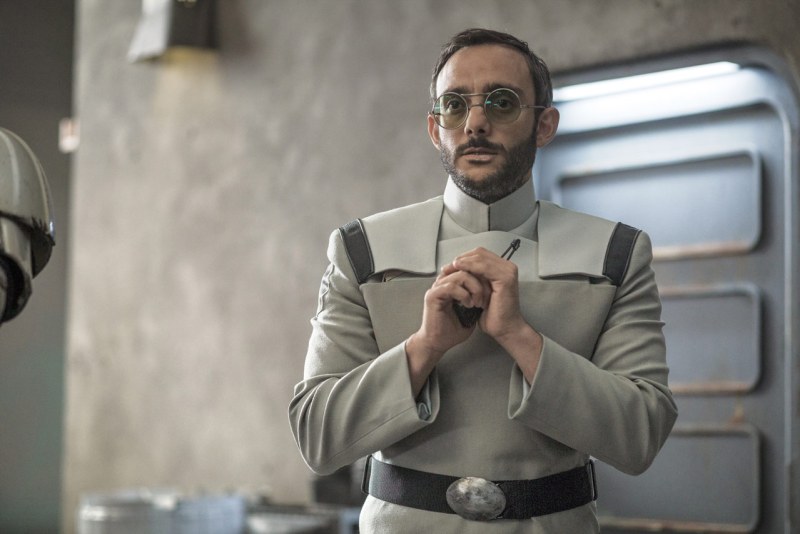 A LIFE FOR A LIFE

By contrast, Doctor Pershing seems a rather fearful man—especially when in the presence of weapons and alert Mandalorians. Together with the Client, the young scientist was tasked by Moff Gideon with the Child’s retrieval. When meeting Mando to discuss the terms of the bounty placed on the creature, Pershing timidly specified that the infant had to be delivered alive. The Client, however, immediately rectified such request, explaining that “proof of termination” would also be acceptable “for a lower fee”. Upon delivery of the asset, Pershing left the room and took the Child with him. He was then urged by the Client to “extract the necessary material” from the creature by all means necessary. The scientist, however, refused to do so, reiterating that they had received specific instructions to bring the Child back alive. Little did he know that such stubbornness would ultimately grant his safety. When the Mandalorian went back to rescue the Child from the Imperial facility, he realized that Pershing was the only one trying to protect him, and therefore decided to spare his life. 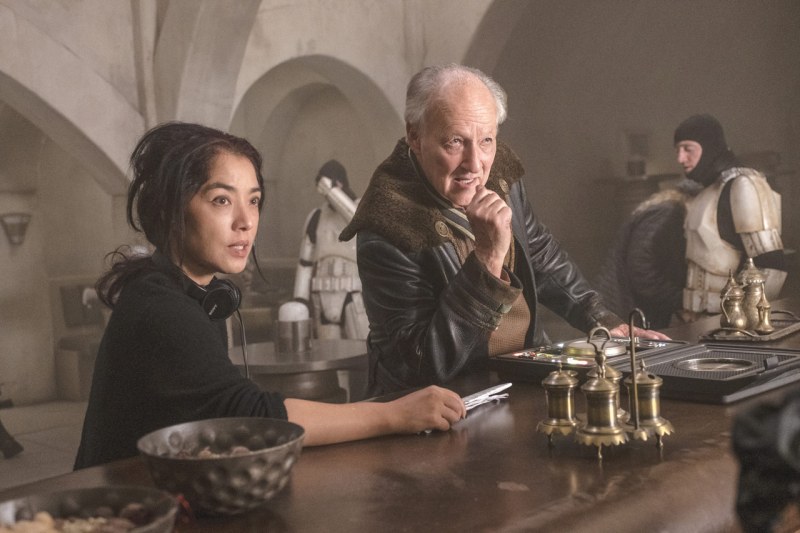 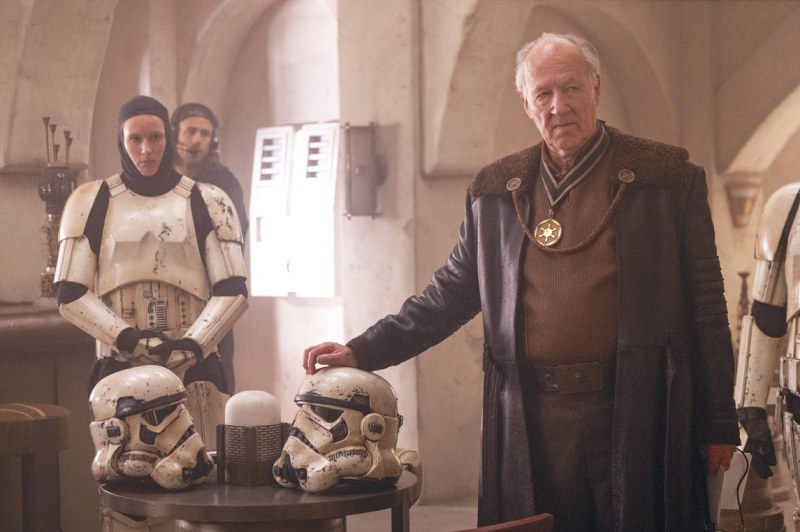 The unnamed character known as “the Client” is played by a famous film director: Werner Herzog. Once described by François Truffaut as “the most important film director alive,” Herzog has worked on over 60 movies throughout his career and in 1982, he won the Best Director award at Cannes Film Festival. Despite having no former knowledge of the Star Wars saga, Herzog was immediately intrigued by the series’ screenplay and storytelling. He especially grew fond of ‘The Child’ puppet, which he described as “heartbreakingly beautiful.” As reported by director Deborah Chow, while shooting the third episode Herzog “got so into it that he started directing the baby as though as he was talking to a person.”

The Mandalorian: Guide to Season One is available now. 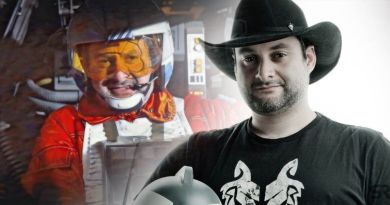 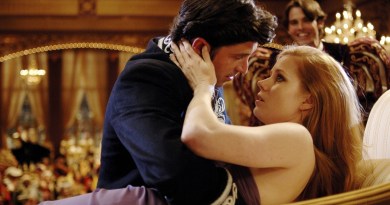 December 11, 2019April 14, 2020 Guest Blog 0
The Main Street Mouse
%d bloggers like this:
We use cookies to ensure that we give you the best experience on our website. If you continue to use this site we will assume that you are happy with it.AcceptPrivacy Policy