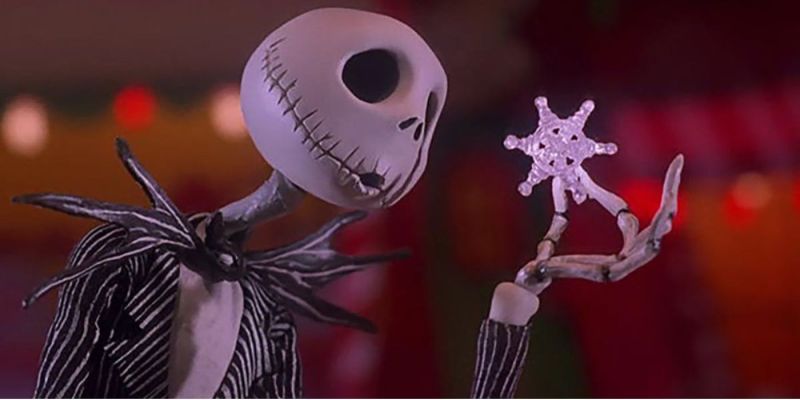 Halloween is just around the corner! Yes, it’s almost time for Trick or Treating, Jack-o’-lanterns and watching our favorite movies for the spooky season.  So in the spirit of Halloween, here’s some fun facts about the beloved Tim Burton classic “The Nightmare Before Christmas”.

I hope you enjoyed this little bit of info on this fan favorite movie! Stay tuned for more fun facts soon! Happy Halloween! 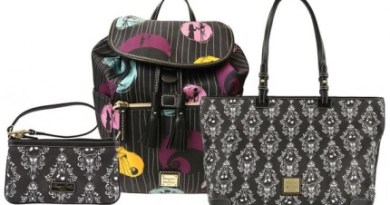 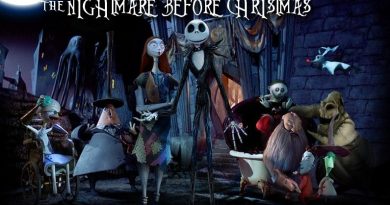 The Nightmare Before Christmas Debuts… 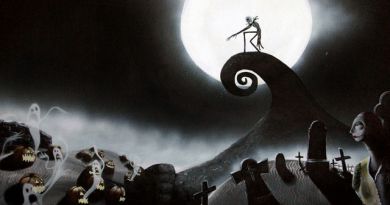 13 Fun Facts About The Nightmare Before Christmas

July 5, 2022 Sean Sposato
The Main Street Mouse
%d bloggers like this:
We use cookies to ensure that we give you the best experience on our website. If you continue to use this site we will assume that you are happy with it.AcceptPrivacy Policy