Pixar Animation Studios’ Chief Creative Officer Pete Docter shared details about the Northern California studio’s upcoming slate of original series for Disney+ and feature films. “Today, I’m excited to introduce you to a bunch of fresh, new filmmakers,” said Docter. “Getting their voices on the screen is our key focus right now – while at the same time allowing our veteran filmmakers to continue to do their great work. And I think that’s what we do best at Pixar: Honoring tradition, while at the same time innovating for the future.”

Among the upcoming titles was Pixar’s first-ever long-form animated series “Win or Lose,” which debuts exclusively on Disney+ in Fall 2023. Also revealed for the first time were two brand-new feature films slated for 2022, including Academy Award®-winning director Domee Shi’s “Turning Red,” and “Lightyear,” the definitive origin story of the hero that inspired the toy. Chris Evans will voice the hero on his journey to becoming the most famous Space Ranger ever.

Following are the projects presented, listed in chronological order.

Inside Pixar is a new documentary series that invites Pixar fans into the studio for an up-close, never-beforeseen look at the artistry, craftsmanship and storytellers behind beloved films. The first five episodes are currently available on Disney+ with more scheduled to release soon.

Soul, available exclusively on Disney+ beginning December 25, 2020, explores themes like appreciating the simple joys of life and finding one’s unique spark. Directed by Docter, the film introduces Joe Gardner (voice of Jamie Foxx), a middle-school band teacher who gets the chance of a lifetime to play at the best jazz club in town. But one small misstep takes him from the streets of New York City to The Great Before – a fantastical place where new souls get their personalities, quirks and interests before they go to Earth. Determined to return to his life, Joe teams up with a precocious soul, 22 (voice of Tina Fey), who has never understood the appeal of the human experience. As Joe desperately tries to show 22 what’s great about living, he may just discover the answers to some of life’s most important questions. Soul is co-directed by Kemp Powers (“One Night in Miami”) and produced by Academy Award® nominee Dana Murray, p.g.a. (Pixar short “Lou”).

Burrow is part of Pixar’s collection of shorts called SparkShorts that are created by a diverse group of storytellers. Debuting exclusively on Disney+ on December 25, 2020, Burrow features a young rabbit who embarks on a journey to dig the burrow of her dreams, despite not having a clue what she’s doing. Rather than reveal to her neighbors her imperfections, she digs herself deeper and deeper into trouble. After hitting (bed)rock bottom, she learns there is no shame in asking for help. The new short is directed by Madeline Sharafian and produced by Mike Capbarat.

Luca, a new original feature film opening June 18, 2021, celebrates the universal theme of friendship. Set in a beautiful seaside town on the Italian Riviera, it is a coming-of-age story about one young boy experiencing an unforgettable summer filled with gelato, pasta and endless scooter rides. Luca shares these adventures with his newfound best friend, but all the fun is threatened by a deeply-held secret: they are sea monsters from another world just below the water’s surface. Luca is directed by Academy Award® nominee Enrico Casarosa (Pixar short “La Luna”) and produced by Andrea Warren (Pixar short “Lava,” “Cars 3”).

Dug Days, which premieres exclusively on Disney+ in Fall 2021, is a new collection of shorts that follows the humorous misadventures of Dug, the lovable dog from Disney and Pixar’s “Up.” Each short features everyday events that occur in and around Dug’s backyard, all through the exciting (and delightfully distorted) eyes of our favorite talking dog. The shorts are written and directed by Academy Award® nominee and Emmy® Award winner Bob Peterson and produced by Kim Collins. 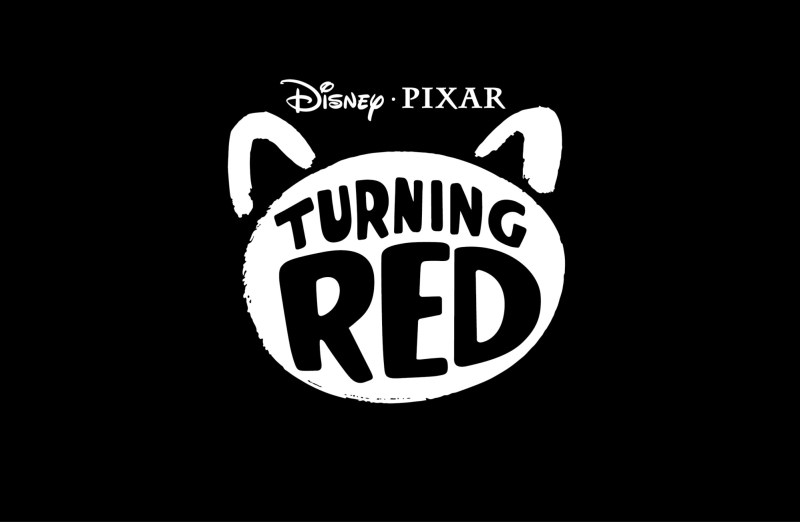 Turning Red, a new feature film opening in theaters on March 11, 2022, introduces Mei Lee, a confident, dorky 13-year-old torn between staying her mother’s dutiful daughter and the chaos of adolescence. And as if changes to her interests, relationships and body weren’t enough, whenever she gets too excited (which for a teenager is practically ALWAYS), she “poofs” into a giant red panda! Turning Red is directed by Academy Award® winner Domee Shi (Pixar short “Bao”) and produced by Lindsey Collins. 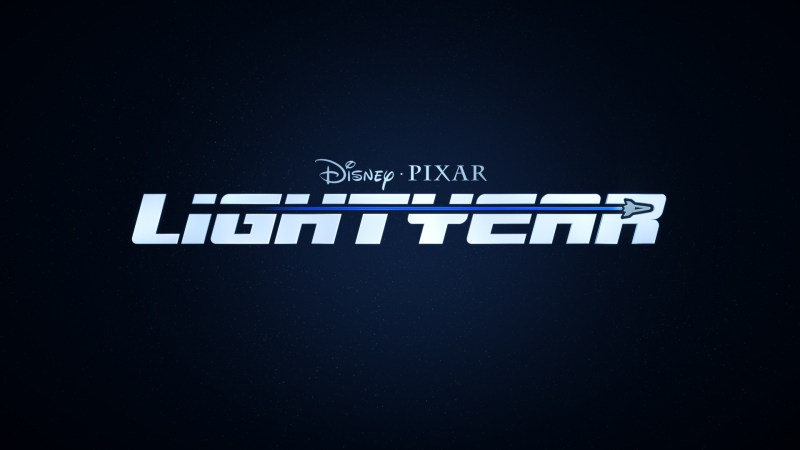 Lightyear, slated to open in theaters on June 17, 2022, is a sci-fi action-adventure and the definitive origin story of Buzz Lightyear (voice of Chris Evans)—the hero who inspired the toy. The film reveals how a young test pilot became the Space Ranger that we all know him to be today. Lightyear is directed by Angus MacLane and produced by Galyn Susman.

Cars, coming to Disney+ in Fall 2022, is an all-new series that follows Lightning McQueen and his best friend Mater on a cross-country road trip. These episodes are filled with lots of fun new characters, imaginative destinations as well as old friends checking in along the way. The series is written by Steve Purcell and produced by Marc Sondheimer.

Win or Lose, Pixar’s first-ever original long-form animated series, debuts on Disney+ in 2023. It follows a coed middle school softball team in the week leading up to their championship game. Each 20-minute episode highlights the perspective of a different character and explores the drama of bad calls made on and off the field. Written and directed by story artists Carrie Hobson and Michael Yates, and produced by David Lally, Win or Lose is a comedy about love, rivalry and the challenges we all face in our struggle to win at life. 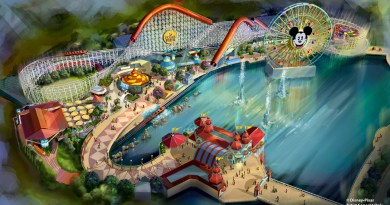 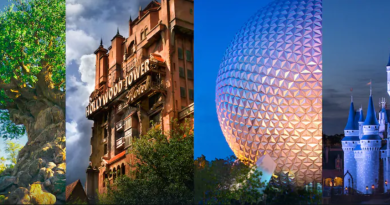 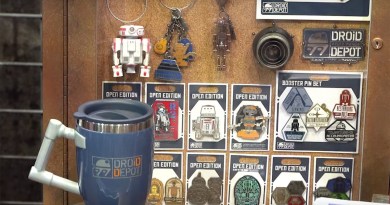 One thought on “Pixar Recap of Announcements From The Walt Disney Company’s Investor Day Event on December 10, 2020”

March 1, 2021 Sean Sposato 0
The Main Street Mouse
%d bloggers like this:
We use cookies to ensure that we give you the best experience on our website. If you continue to use this site we will assume that you are happy with it.AcceptPrivacy Policy