The dawn of a new era in Disney transportation is right around the corner! On September 29, Disney Skyliner gondolas will take flight and officially begin transporting guests around Walt Disney World Resort.

As many of you have seen, this state-of-the-art transportation system offers a new way to experience the resort with amazing views only available from the sky.  Disney Skyliner connects Disney’s Hollywood Studios and Epcot to four resort hotels- Disney’s Art of Animation Resort, Disney’s Pop Century Resort, Disney’s Caribbean Beach Resort and the new Disney’s Riviera Resort scheduled to open in December 2019.

Some Disney Skyliner cabins feature graphics based on Disney films, attractions and characters. We previously featured a few of the character cabins on the Disney Parks Blog, including those with Mickey Mouse, Minnie Mouse, Pluto and Chip & Dale. Other Disney stories taking flight with guests include:

Before you know it, Disney Skyliner will be floating guests across Walt Disney World Resort! Keep checking the Disney Parks Blog for more details in the coming weeks. 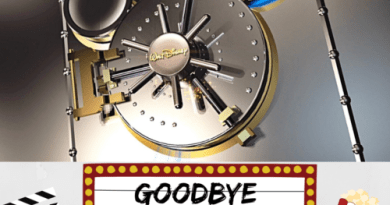 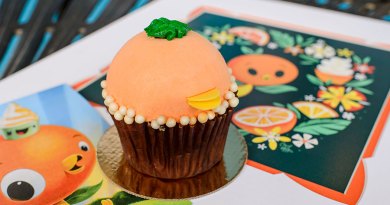 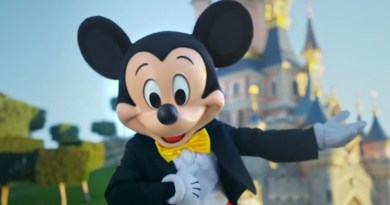 September 26, 2013April 16, 2020 Scott 0
The Main Street Mouse
%d bloggers like this:
We use cookies to ensure that we give you the best experience on our website. If you continue to use this site we will assume that you are happy with it.AcceptPrivacy Policy