Pixar Pier, the reimagined land along the shores of Paradise Bay in Disney California Adventure park, has so much to explore! From exciting themed attractions and entertainment, to specialty food and merchandise—everything found in Pixar Pier celebrates beloved Pixar characters and stories!

We’re launching a new video series highlighting the various areas around Pixar Pier. Today, we’re starting with the playful entrance into Pixar Pier. Check it out below!

As you enter the land, you’ll pass under the dazzling Pixar Pier marquee. From there, highlights include Lamplight Lounge, a stylish, fun place serving California casual gastro-pub cuisine and unique cocktails, as well as Knick’s Knacks, a shop offering an assortment of souvenirs based on Pixar films. In addition, Adorable Snowman Frosted Treats is a must-stop for cones and cups of tasty, towering soft serve.

Come explore Pixar Pier for yourself at Disneyland Resort. Adventure is out there! 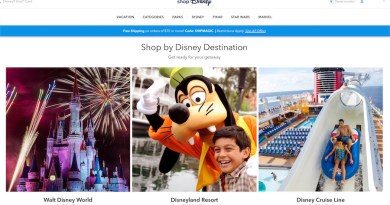 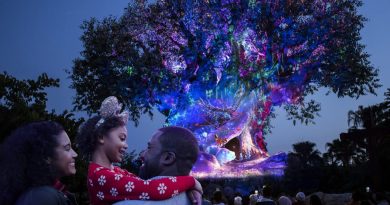 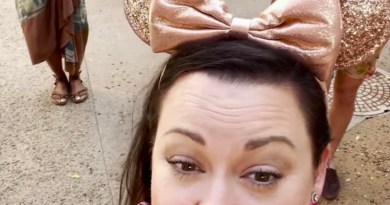 June 6, 2014April 16, 2020 Scott 0
The Main Street Mouse
%d bloggers like this:
We use cookies to ensure that we give you the best experience on our website. If you continue to use this site we will assume that you are happy with it.AcceptPrivacy Policy