As many readers know, support for the military is a longstanding tradition that dates back to Disney’s earliest days. And that legacy continued when Walt Disney World Resort surprised some special military families with the chance to be among the first guests at Toy Story Land at Disney’s Hollywood Studios.

During the visit, Sarge and his Green Army Patrol joined Disney Parks leaders to welcome the group and share the day’s “top mission” – to have a magical time at Toy Story Land!

“Our military keeps us safe, keeps up our ideals and we in turn have a responsibility to them and their families, who often times are separated, to make sure they can have a magical time whenever they come through our gates,” Bob Chapek, chairman of Disney Parks, Experiences and Consumer Products said.

Many of the U.S. military service men and women who were among the first to “play big” at Toy Story Land had been separated from their families for months and spent the day reuniting in Andy’s backyard. 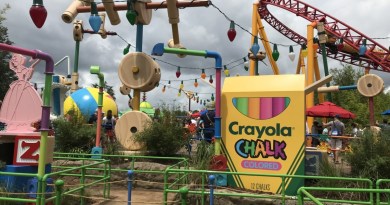 What Do I Do Without A Fastpass? 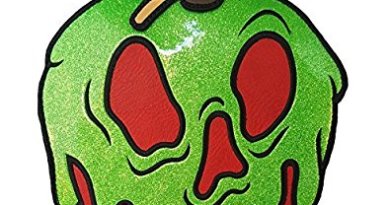 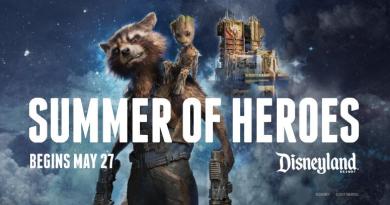 July 28, 2017April 11, 2020 Guest Blog
The Main Street Mouse
%d bloggers like this:
We use cookies to ensure that we give you the best experience on our website. If you continue to use this site we will assume that you are happy with it.AcceptPrivacy Policy