Both games are inspired by attractions in the land – the guest-favorite Toy Story Mania!, as well as the new Alien Swirling Saucers. 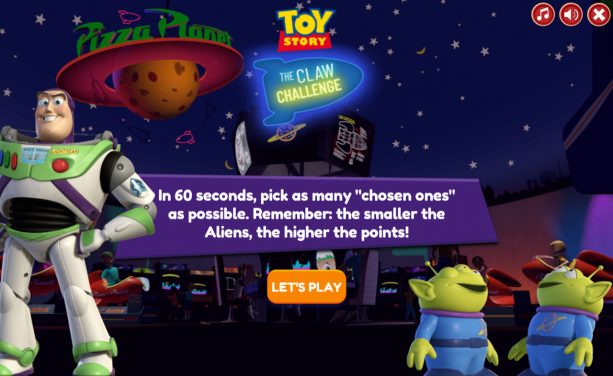 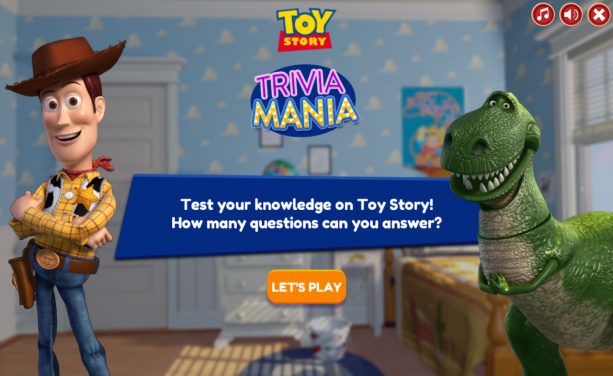 Another game, Slinky Dog Dash, debuted earlier this spring. In it, you’ve got :10 seconds to stretch Slinky Dog around the course to collect points … but don’t let his tail catch up before time runs out!

All three games are complimentary and can be accessed on desktop or mobile devices.

As a reminder, Toy Story Land will officially open at Disney’s Hollywood Studios on June 30, 2018.

For more on what to expect when this thrilling new land opens, check out the list of related blog posts below!

Big Changes Regarding Strollers, Smoking, and More at Walt Disney World and Disneyland

Disney with a Toddler: Tips and Tricks to Navigating the World by Mandy Gainey