As regular readers know, we’ve been sharing updates on what to expect when Toy Story Land at Disney’s Hollywood Studios opens to guests on June 30. Today, we’re excited to let you know that inside this new land, you’ll have the chance to encounter some of your favorite characters from the Disney•Pixar “Toy Story” films, including Sheriff Woody, Buzz Lightyear, and Jessie the Yodeling Cowgirl.

Woody, Buzz and Jessie will be greeting guests throughout Toy Story Land on a daily basis. And each character (along with the rest of the gang) will be joining in on the fun in a land where guests “shrink” to the size of a toy. Guests will be also be able to take a ride on Slinky Dog Dash, a roller coaster Andy has assembled from his Mega Coaster Play Kit, or take a spin on Alien Swirling Saucers, a galactic play set that Andy won at Pizza Planet.

Toy Story Land guests can also walk through a new carnival game box to experience Toy Story Mania!, which has been a guest-favorite attraction at the park since it opened in 2008. Now expanded with a third track, the popular attraction will allow even more guests to take aim at 3D objects – using everything from baseballs to cream pies – in a variety of whimsical, fast-paced games. 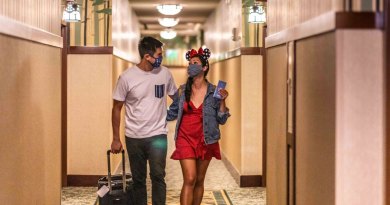 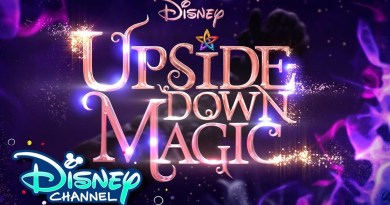 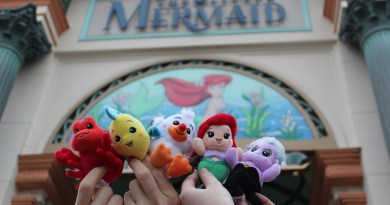 Breaking News! The Nightmare Before Christmas Coming Back to Theatres This Halloween!

October 3, 2014April 16, 2020 Michele 1
The Main Street Mouse
%d bloggers like this:
We use cookies to ensure that we give you the best experience on our website. If you continue to use this site we will assume that you are happy with it.AcceptPrivacy Policy