As we’ve previously shared, new Pixar experiences are coming to Disney Parks around the world!

The incredibly talented team at Pixar Animation Studios have been working closely with Walt Disney Imagineering to bring favorite characters and memorable experiences from films such as Disney•Pixar’s “Toy Story,” “Monsters, Inc.,” “Finding Nemo” and “Up” to life in our parks!

We toured around the Pixar campus to see what the team has been up to lately. Check out the video below!

Guests will soon be immersed in the beloved stories from Pixar Animation Studios. Starting at the Disneyland Resort in California, Pixar Fest kicks off on April 13, 2018, followed by the opening of Pixar Pier in Disney California Adventure Park on June 23, 2018. Disney•Pixar Toy Story Land will debut at Shanghai Disneyland on April 26, 2018. At Walt Disney World Resort in Florida, Toy Story Land is set to open at Disney’s Hollywood Studios on June 30, 2018. 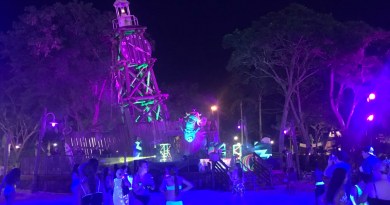 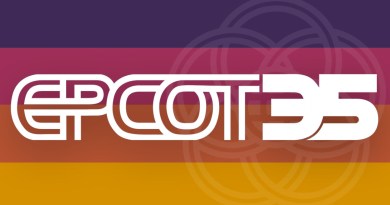 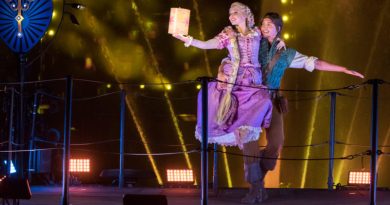 Disney Parks After Dark: Cool Down with the Hottest Show at Disneyland Park – ‘Fantasmic!’

December 26, 2018April 9, 2020 Michele 0
The Main Street Mouse
%d bloggers like this:
We use cookies to ensure that we give you the best experience on our website. If you continue to use this site we will assume that you are happy with it.AcceptPrivacy Policy