Toy Story Land is set to open at Disney’s Hollywood Studios in summer 2018.

Earlier this month, we shared the exciting news that the first ride vehicle for Slinky Dog Dash, one of two major attractions planned for Toy Story Land at Disney’s Hollywood Studios, has arrived at the park.

The ride vehicle, which is themed after the character of Slinky from “Toy Story,” took Imagineers from multiple disciplines a few years to design, so the group was thrilled to see the finished product arrive on the site firsthand. According to the Imagineers, the vehicle was created to reflect Slinky’s personality, the movement and motion of a Slinky toy, and of course Slinky’s adorable look which will be visible throughout the land as the coaster moves along the track.

“This is a ride for the whole family: it’s fun, it’s exciting, it’s thrilling, but it’s not scary,” said Imagineer Bob Vignec. “It’s a rollercoaster, but it’s also this fun character that will be out in the land. You sort of get a little bit of goosebumps seeing it here for the first time.” 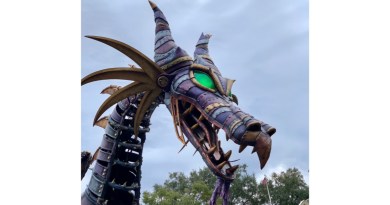 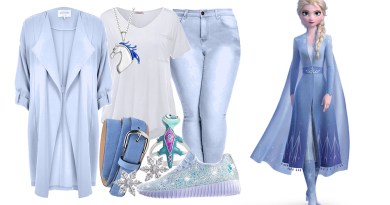 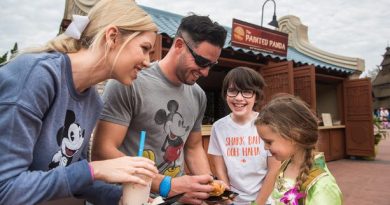 2019 Epcot International Festival of the Arts Open Now through Feb. 25

Disney Urban Legends…… Where do they come from?

April 25, 2019April 16, 2020 Guest Blog 0
The Main Street Mouse
%d bloggers like this:
We use cookies to ensure that we give you the best experience on our website. If you continue to use this site we will assume that you are happy with it.AcceptPrivacy Policy