The Force is strong at Disney’s Hollywood Studios. 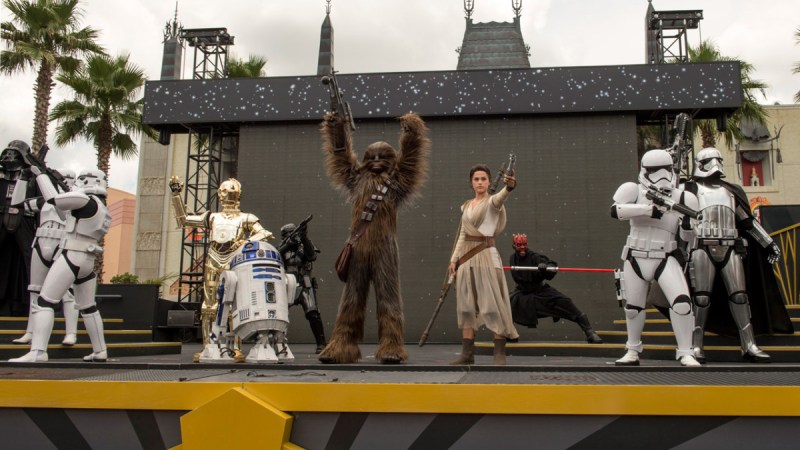 This week marks the return of “Star Wars: A Galaxy Far, Far Away” after a brief hiatus. This show, presented several times daily in the park’s Center Stage area, brings to life iconic moments from the Star Wars saga with compelling film clips and appearances by favorite Star Wars characters from Darth Vader to Chewbacca.

“Star Wars: A Galaxy Far, Far Away” celebrates our love of all things Star Wars with unforgettable memories from the entire galactic saga. Now, Rey has officially joined the lineup, appearing on stage alongside lovable Resistance droid BB-8 and clenching a lightsaber in her outstretched arm, just as she did at the conclusion of Star Wars: The Force Awakens.

And that’s not all that’s new! The incomparable nighttime show “Star Wars: A Galactic Spectacular” was also recently updated, incorporating sequences that put you right in the middle of thrilling moments from Rogue One: A Star Wars Story.

It’s clear that more than ever, Disney’s Hollywood Studios is the place where Star Wars live 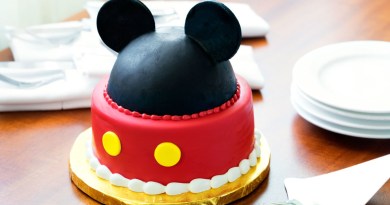 Five Magical Ways to Celebrate Birthdays at the Disneyland Resort 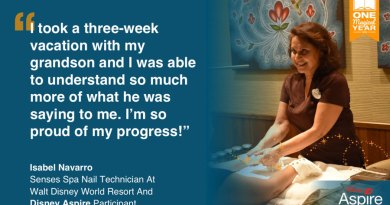 Dreams Within Reach: Cast Members Across The U.S. Celebrate One-Year of Disney Aspire 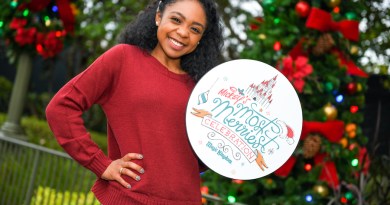 Apply to Become a 2023 planDisney Panelist

January 22, 2019April 9, 2020 Janel Adani 0
The Main Street Mouse
%d bloggers like this:
We use cookies to ensure that we give you the best experience on our website. If you continue to use this site we will assume that you are happy with it.AcceptPrivacy Policy