We posted this article sometime ago, and yesterday found ourselves talking about Nara Dreamland and wanted to share it with all of you again. It fits in with our Halloween stories for the month because of how creepy it is.

With all the pop culture things today about Zombies and the Zombie apocalypse I wondered what Disney World or Disneyland would look like after the apocalypse. I know what kind of a person thinks about those things, well I do. Then I started thinking what if a show like “The Walking Dead” ever wanted to film a episode in theme park. I figured they would need a lot of CGI and green screens or they can just go to the city of Nara, Japan. Have you ever heard of Nara Dreamland? Nara Dreamland was a theme park that was opened from 1961 till its closing or should I say abandonment in 2006. 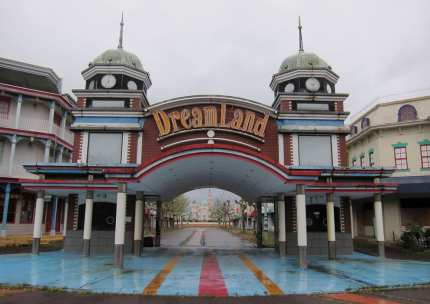 Now you may wonder, whats the big deal about this theme park? If a show like “The Walking Dead” wanted to film a theme park scene they could find a closed one somewhere here in America. But there is something different about Nara Dreamland. Something that will have you do a double take.  The park looks almost exactly like Disneyland does. There are so many similarities that its almost creepy. When the park was built, it was inspired by Disneyland. Actually inspired isn’t the right word, I would say the idea for the park was stolen from Disneyland.

As you walk up to the front entrance you see the train station. Much like Disneyland, there is a train track that surrounds the entire park. Once you get into the park you are looking directly down Main Street U.S.A., their Emporium is off to the left side. If you look straight down the street you will see a replica of Sleeping Beauties castle. The park also has their own version of the Matterhorn, an Autopia-type ride, a Jungle cruise and even a monorail. The park has a very large wooden roller coaster called Aska, and was based on the roller coaster The Cyclone at Coney Island.  The park also had its own mascots, Ran-chan and Dori-chan, two kids dressed as bearskinned guards.  But it looks like just one day they decided to not open and just leave everything right where it was.

Near by in Osaka, Japan stands Universal Studios Japan that opened in 2001. Universal basically sucked the life out of Nara Dreamland and eventually the park had to close. The park became outdated and people were seeking something new. Normally when a theme park has closed they dismantle it and things are gone. Other parks and collectors buy up the rides they loved at one time. This park still sits pretty much the way it did when it was opened. Nature has crept over the rides and tracks.  There branches and leaves filling in the areas where once a ride car went through.

Its actually a little sad to think that something that provided joy for so many people can just be gone one day and left to die into the nature around it. The grounds are secured now and there are warnings of fines for trespassing, police and arrests. There are plenty of stories of different theme park enthusiasts being removed from the property by the angry guards.

Like I mentioned already the park had become very outdated and obviously didn’t have a dreamer behind it like we had with Walt. He planned for the future, to never let his dream die. To the thousands of Imagineers and Cast Members who keep the Disney parks fresh and inviting for us fans I personally THANK YOU. The people who took the idea of Walt’s and tried to replicate it in Japan realized it was a great money maker, but being that the park eventually failed shows they were missing more than just the Mouse to make it great…They were missing Heart and the love for families that the Disney parks extend to everyone that comes through the gates.

I wanted to share the photos of the park I found on line. I do not own these images and neither does TMSM. They were all found at the website: http://www.lovethesepics.com/ and most of the pictures are water marked by the photographer. 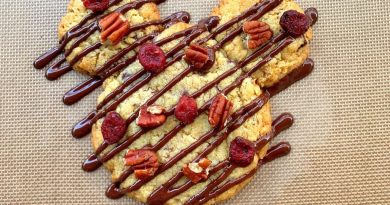 #DisneyMagicMoments: Cooking Up the Magic — We Are Rolling Out Our Favorite Cookie Recipes for National Cookie Day 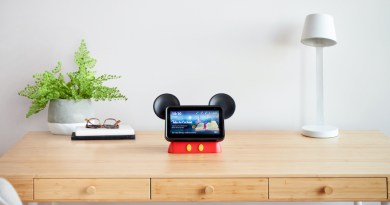 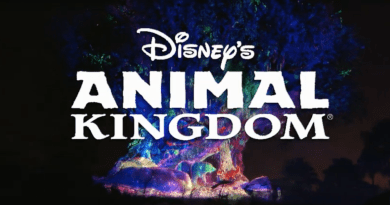 One thought on “Creepy Nara Dreamland ~ You have to see this!”

March 16, 2016April 16, 2020 Michele 0
The Main Street Mouse
%d bloggers like this:
We use cookies to ensure that we give you the best experience on our website. If you continue to use this site we will assume that you are happy with it.AcceptPrivacy Policy