From the Walt Disney World News 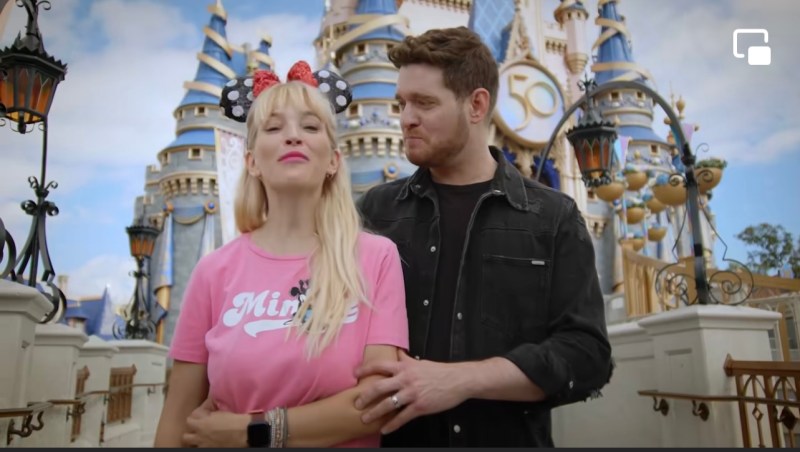 The couple spent a few days with their family at the Most Magical Place on Earth. Their trip included a meet and greet with Mickey Mouse and Cinderella and stops at all their favorite attractions.

“One of our favorite experiences is Toy Story Mania. We are a competitive family, and we love working together to get the highest scores possible,” said Michael. It’s always been one of our favorite games and Lu and I played it a ton when we came to Disney World on our honeymoon.”

“Another experience we love is going through Star Wars: Galaxy’s Edge. I have always been a big nerd and lover of Star Wars and seeing my kids get into it is really cool for me. We loved checking out the Millennium Falcon and meeting Kylo Ren.”

Bublé and Lopilato also took time out to participate in a game of “This or That” in a Walt Disney World Minute video. Bublé, who was recently a guest judge on ABC’s “Dancing with the Stars,” said he prefers the song “Be Our Guest” over “You’ve Got a Friend in Me” and said he likes thrill rides more than stage shows. He also picked the professional football team from Kansas City to make it to the championship game in February. Lopilato, giving her answers in Spanish, expressed her fondness for Toy Story Land and when asked “Bublé or bubbly?” said her partner in life was the easy choice. 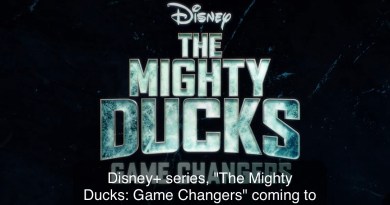 Gear Up for ‘The Mighty Ducks: Game Changers’ with Maxwell Simkins at ESPN Wide World of Sports Complex 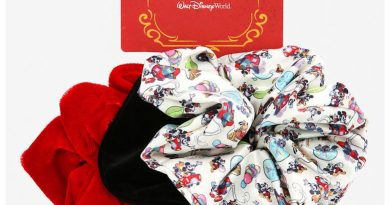 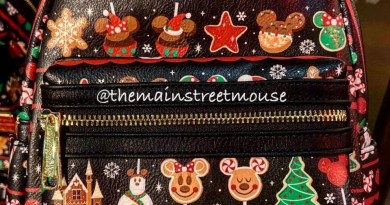 It’s Official The Be Our Guest Lunch FastPass Test Is Ending!

January 30, 2015April 15, 2020 Michele 0
The Main Street Mouse
%d bloggers like this:
We use cookies to ensure that we give you the best experience on our website. If you continue to use this site we will assume that you are happy with it.AcceptPrivacy Policy