A former Walt Disney World cast member of 21 years said she’s been harassed, discriminated against and eventually fired. Now, her and two other former cast members are suing Disney over mask and vaccine mandates.

“The behavior by Disney is egregious,” said Rachel Rodriguez, who is representing the former cast members.

“They were discriminated against on the basis of their religious beliefs and they indicated to Disney in writing that this was discrimination. It was unlawful conduct against them and as a result of them engaging in protective activity, Disney suspended and then fired all three of them,” Rodriguez said.

Barbara Andreas is a former cast member. “We live by faith not fear,” Andreas said.

Andreas was a guest experience manager for Walt Disney World at the ESPN Sports Complex until March when she was fired.

Andreas had filed for an exemption based on her Christian religion.

“I said, I’m very uncomfortable doing this. Now I’ve been going on four months waiting for an exemption to not only the vaccine but mask-wearing as well, all things that I made clear back in August that were a violation to my religious beliefs,” Andreas said. 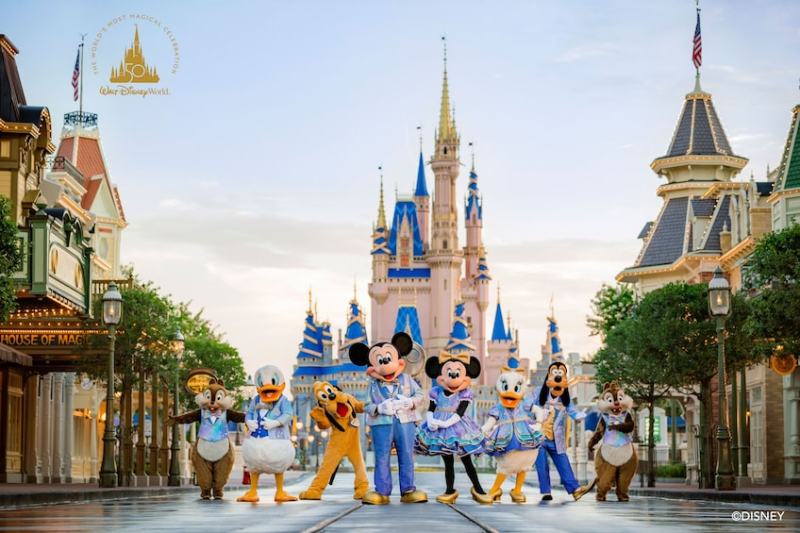 Then she said Disney instituted Augmented Health and Safety Protocols.

“No longer was the cloth mask sufficient, now it was an N95 with the word warning written across it,” Andreas said.

These are policies the attorney says were not uniformly enforced.

“There are cast members who are also unvaccinated who did not speak up, who have not requested an exemption and they are not subjected to the augmented protocols, so there is discrimination happening here,” Rodriguez said.

The lawyer adds another plantiff, Adam Pajer, submitted in writing his discrimination concerns and handed them to his manager.

“A manager took out a lighter and indicated he was going to start lighting the paper on fire while Mr. Pajer was still holding it. These are the kinds of things that are absolutely unacceptable,” Rodriguez said.

She said Disney has been invited to come to the table to talk.

“This is about doing what’s right and abiding by the law and they’ve had every opportunity to do that,” Rodriguez said.

WESH 2 News contacted Walt Disney World and they are still waiting for a response.

The plaintiffs’ attorney says there are about a dozen more cast members who will be added to the lawsuit.

It’s Almost Time for an Exclusive Sneak Peek of Disney’s ‘Tomorrowland’ – Only in Disney Parks! 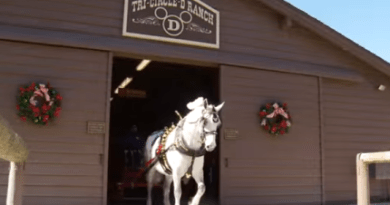 Disney Studios halts production on ‘The Little Mermaid,’ ‘Shang-Chi’ and other films

A Closer Look at the HatBox Ghost, Disneyland