Chris Evans has been doing quite a bit of press due to the star’s recent release of Disney’s “Lightyear.” Naturally, with any media interviews featuring Evans it goes without saying he would probably be asked about his past role as Captain America, which Marvel fans everywhere are still obsessed with. During a recent interview on the Disney D23 Podcast the star was asked about possibly returning to the role, which he said would just be “upsetting” at this point.

In an interview with Disney D23 Podcast, Evan’s response to this question was: “No, I don’t think so. I mean it was a really unbelievable ride and the character’s just so dear to me and I’m just so precious with it. To return to the role, I mean the truth is, the role isn’t even mine anymore. The role is Anthony Mackie’s. So, you know, even if there was a different incarnation, not as Captain America, but you know for Steve Rogers, even that would feel… I’d be very cautious, just because I love that chapter of my life professionally, personally. I love what those movies accomplished and to revisit it and potentially have some weird extension to that legacy would be upsetting if it didn’t land. So it would require a near-perfect recipe and it may just not be in the cards.” 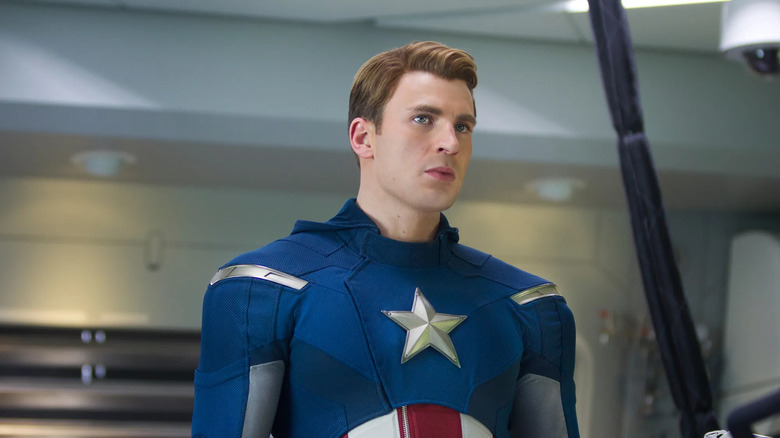 For those who are not aware, an untitled “Captain America 4” is in the works with Mackie to star as the superhero. However, at this time no real details have been made public about the project other than the fact that it will include co-writer Malcolm Spellman who served as the head writer on the Marvel Studios series “The Falcon and Winter Solider.”

What are your thoughts on the idea of Chris Evans returning to the role of Captain America while Mackie also portrays the character? Let us know in the comments! 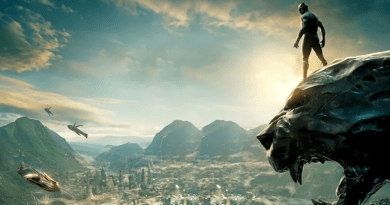 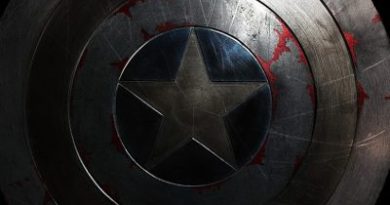 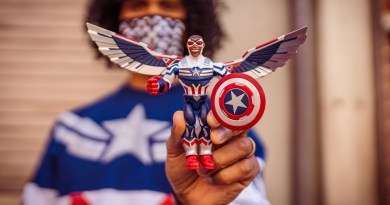 April 12, 2018April 16, 2020 Guest Blog
The Main Street Mouse
%d bloggers like this:
We use cookies to ensure that we give you the best experience on our website. If you continue to use this site we will assume that you are happy with it.AcceptPrivacy Policy