It’s official–Bob Chapek is going to be the CEO of The Walt Disney Company for the next three years.

Per an official board meeting this week, directors of the company unanimously voted to replace Chapek’s current deal, which expires in February 2023, with a new three year agreement that will begin on July 1.

“Disney was dealt a tough hand by the pandemic, yet with Bob at the helm, our businesses — from parks to streaming — not only weathered the storm but emerged in a position of strength,” said Susan Arnold, Chairman of the Board. “In this important time of growth and transformation, the Board is committed to keeping Disney on the successful path it is on today, and Bob’s leadership is key to achieving that goal. Bob is the right leader at the right time for The Walt Disney Company, and the Board has full confidence in him and his leadership team,” the board said. 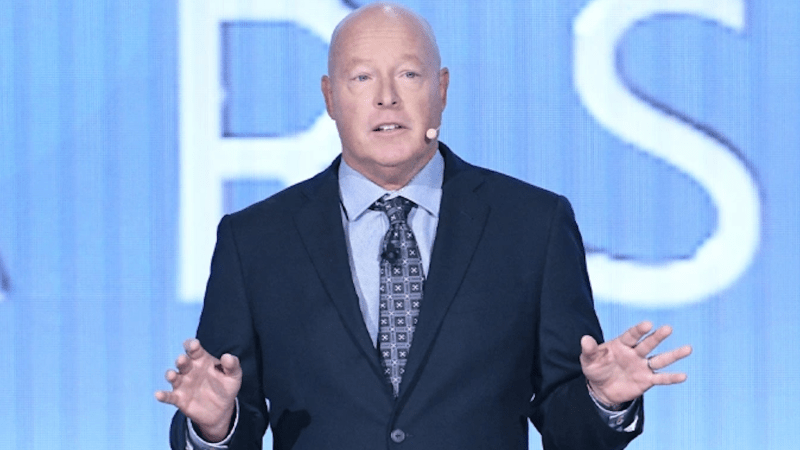 “Leading this great company is the honor of a lifetime, and I am grateful to the Board for their support,” Chapek said. “I started at Disney almost 30 years ago, and today have the privilege of leading one of the world’s greatest, most dynamic companies, bringing joy to millions around the world. I am thrilled to work alongside the incredible storytellers, employees, and Cast Members who make magic every day.”

In an SEC filing, the company said the new contract calls for Chapek to be granted a long-term incentive award with a target value of “not less than $20 million annually.” Also, the proportion of his long-term incentive award comprised of performance-based restricted stock units will be increased to 60%. (It noted the awards don’t guarantee any minimum amount of compensation since they’re based on achieving certain metrics or stock price.)

What are your thoughts on Bob Chapek’s contract being renewed for him to continue serving as the CEO of The Walt Disney Company for the next three years? Let us know in the comments! 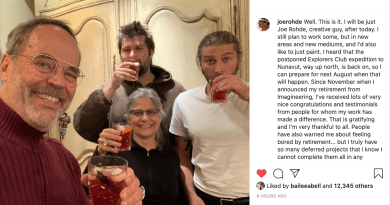 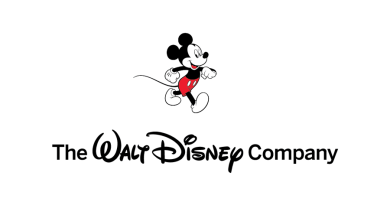 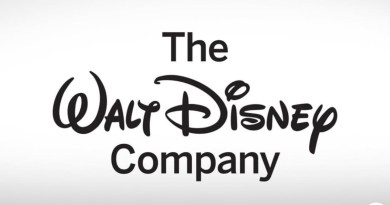 September 26, 2015April 11, 2020 Michele 0
The Main Street Mouse
%d bloggers like this:
We use cookies to ensure that we give you the best experience on our website. If you continue to use this site we will assume that you are happy with it.AcceptPrivacy Policy