As we all know, Johnny Depp recently won his defamation claims against his ex-wife Amber Heard, which brought an end to a harrowing six-week legal battle. This battle not only brought light to Depp’s personal life but also his iconic role in Disney’s “Pirates of the Caribbean” franchise as Captain Jack Sparrow. Of course, with such massive headlines hitting the news fans of the internationally famous film series can’t help but speculate if Depp might return to the swashbuckling role and according to a former Disney Executive, it may not be too far out of the question.

At this moment, Hollywood insiders do have mixed views on whether Depp’s career will bounce back after this wild trial. Although, one a former Disney exec thinks Depp could be asked to return to the Pirates franchise soon.

“I absolutely believe post-verdict that Pirates is primed for rebooting with Johnny as Capt. Jack back on board,” the former exec told PEOPLE in a recent interview. “There is just too much potential box-office treasure for a beloved character deeply embedded in the Disney culture.”

The exec continued: “With [producer] Jerry Bruckheimer riding high on the massive success of Tom Cruise in Top Gun: Maverick, there is huge appetite for bringing back bankable Hollywood stars in massively popular franchises.”

Of course, at this time this is only speculation by one former executive who no longer works for The Walt Disney Company. However, at the same time it can be said that crazier things have happened. But of course, take this idea with a grain of sand at the current moment.

Don’t get us wrong, we’d love to see Captain Jack sail the seas in the adventure film series once again. Only time will tell what’s next for Depp!

What are your thoughts on Johnny Depp possibly returning to the “Pirates of the Caribbean” film franchise to reprise his role as the beloved and infamous Captain Jack Sparrow? Let us know in the comments! 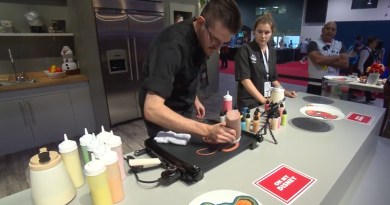 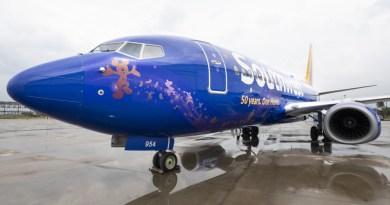 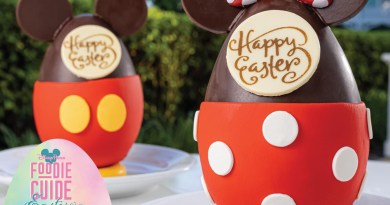 February 7, 2022 Michele
The Main Street Mouse
%d bloggers like this:
We use cookies to ensure that we give you the best experience on our website. If you continue to use this site we will assume that you are happy with it.AcceptPrivacy Policy