From the Disney Parks Blog and written by: Lesley Harris

Christy Brown makes fairy tales come true for couples from around the world as a Weddings Event Services Manager at Walt Disney World Resort. From Cinderella Castle and Pandora – The World of Avatar to our beautiful Resort hotels, the beloved Disney’s Wedding Pavilion and other unique wedding venues, Christy and the dedicated team at Disney’s Fairy Tale Weddings focus on the many details it takes to create these one-of-a-kind weddings at the Most Magical Place on Earth. In fact, her very own love story began at Walt Disney World Resort more than a decade ago, when she met her husband Philip while they were both cast members.

Christy began her Walt Disney World Resort journey as a professional intern in 2007, and since that time, has held various roles on the Disney’s Fairy Tale Weddings Team where she plans the celebrations of countless love stories. “Philip and I were both working at a photo shoot at Disney’s Wedding Pavilion to promote a new wedding collection,” she said. Christy and Philip quickly became friends after the photo shoot and ultimately fell in love. Phillip got down on one knee and proposed to Christy at the very same site where they first met as cast members – Disney’s Wedding Pavilion.

When it was time to start planning their own wedding, Christy couldn’t think of a more special place than Disney’s Wedding Pavilion – the venue where they first met one another and where they got engaged. “It was just fitting that we get married there,” she said.

Christy shares that another reason she chose a Disney’s Fairy Tale Wedding for their special day is because the Disney’s Fairy Tale Weddings Team handles all of the many details and logistics with vendors. “I didn’t want to have to go out and find my own caterer, DJ and florist. I knew if I came to Disney, it’s a ‘one-stop-shop,’ and the team would make it all happen. It really takes away a lot of the stress of wedding planning,” said Christy.

“I love all of the different locations guests can choose from and getting to work in the theme parks to bring these events to life,” shares Christy. “Working with couples from all over the world has always been one of my favorite aspects of my job. Guests bring different cultures, experiences, and special traditions to these events, and I really enjoy learning about them.”

Today, Christy
fondly remembers the magic of her own Disney’s Fairy Tale Wedding day as she
continues helping couples every step of the way to create their own Happily
Ever Afters. 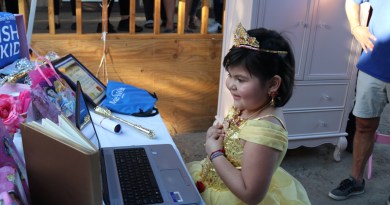 Make-A-Wish and Disney Grant a Royal Wish in Spanish – With a Little Help from Princess Belle! 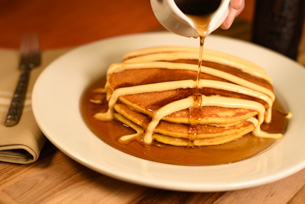 Cooking Up the Magic Pumpkin Recipes 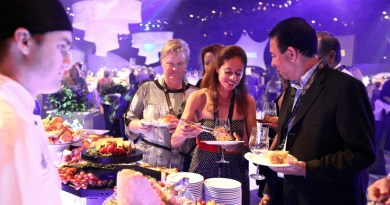 December 28, 2021 Guest Blog
The Main Street Mouse
%d bloggers like this:
We use cookies to ensure that we give you the best experience on our website. If you continue to use this site we will assume that you are happy with it.AcceptPrivacy Policy