A visitor to the Walt Disney World theme parks ended up with a not so happy ever after. According to a recent report from the Orange County Sheriff’s office, the woman claims she was fraudulently charged $40,000 to her American Express card through her Apple Watch that she lost on a ride at Epcot.

The report was filed on April 14 after the woman said she had lost the watch on the Seas with Nemo & Friends ride. In her report she said she was “fidgeting” with her watch when it “popped” off of her and fell through the floor of the ride, landing on a surface below the ride.

The woman’s husband attempted to jump off the ride to try to retrieve the watch, which prompted it to stop. An employee notified the woman no one was allowed off of the ride and that she was able to see the watch and they would retrieve it and return it to her at her hotel. 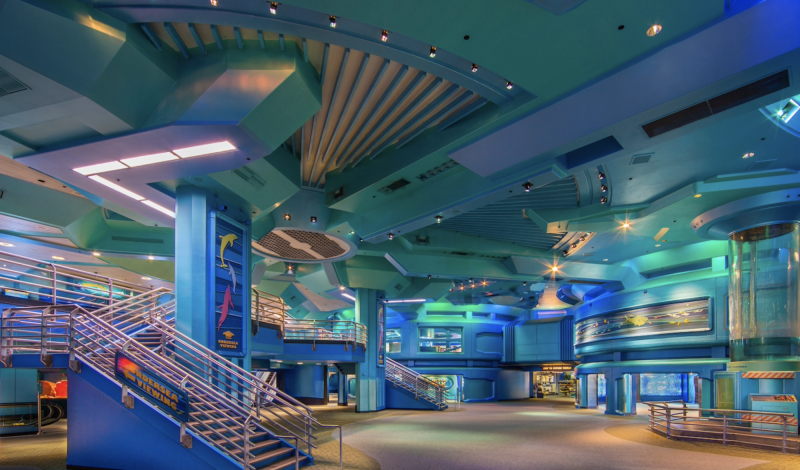 Upon returning to her hotel that same night, the woman filed the report with its guest relations staff and asked if they had received the watch, according to the report. The next morning the woman began receiving fraud alerts on her card throughout the day. In total, the card was used to make over $40,000 in fraudulent purchases.

The sheriff’s office told has since stated they are working to learn where the card was used for the charges.

As a tip, if you happen to lose a personal item on one of Walt Disney World’s many popular theme park attractions, we recommend reaching out to the official Lost and Found section of the Walt Disney World website by clicking here. Here is where you can find information on potentially retrieving any of your lost items at the following locations: 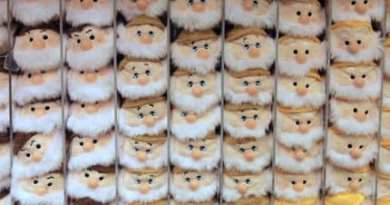 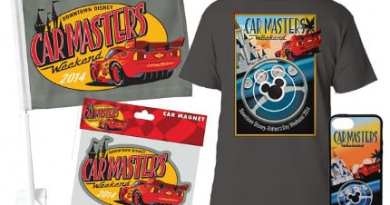 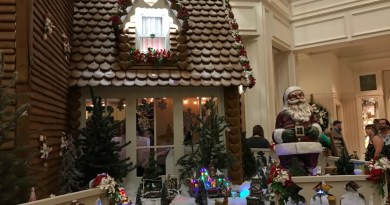 December 18, 2016April 16, 2020 Michele 0
The Main Street Mouse
%d bloggers like this:
We use cookies to ensure that we give you the best experience on our website. If you continue to use this site we will assume that you are happy with it.AcceptPrivacy Policy