On Sunday night the world was shocked with the sad news of the unexpected passing of “Full House” star and beloved comedian Bob Saget. Following his death, his former cast members have since come forward to share their grief and express their love for the late actor.

In a joint statement, the twin fashion actresses turned fashion designers said: “Bob was the most loving, compassionate and generous man. We are deeply saddened that he is no longer with us but know that he will continue to be by our side to guide us as gracefully as he always has.

“We are thinking of his daughters, wife and family and are sending our condolences,” they added.

The actor who played Jesse Katsopolis (Uncle Jesse) on the show tweeted: “I am broken. I am gutted. I am in complete and utter shock. I will never ever have another friend like him. I love you so much Bobby.”

Coulier, who played Joey Gladstone (Uncle Joey), wrote on Twitter: “My heart is broken. I love you, Bob. Your forever brother, Dave,” the actor tweeted Monday. 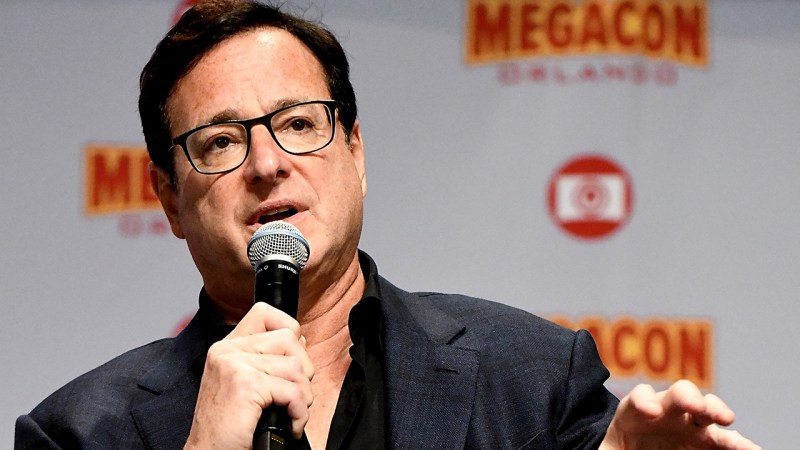 The actress who played Saget’s eldest daughter in the show (D.J. Tanner) said she had “no words” in a post on Twitter.

“I don’t know what to say. I have no words. Bob was one of the best humans beings I’ve ever known in my life. I loved him so much,” the actress tweeted Monday.

The actress wrote: “This one hurts. 💔 He had the biggest heart of anyone in Hollywood. He gave the biggest hugs. I am gutted that I will never be able to hug him again. Bob ended every text, every interaction with ‘Love you.’ Didn’t matter how long or short we’d been apart.

“He loved so deeply and so fiercely. And he never hesitated to tell you just how much you meant to him. This is the greatest lesson I learned from Bob Saget – don’t hesitate to tell people you love them. I feel at peace knowing that Bob knew exactly how much I adore him. 💫

“Rest well, my dear friend. I have no doubt you are making everyone in Heaven laugh until their cheeks hurt, just as you did here on Earth. ❤️,” Barber concluded.

In a joint statement released by all of the cast members, they collectively bid farewell to Saget with the following:

“Thirty-five years ago, we came together as a TV family, but we became a real family. And now we grieve as a family. Bob made us laugh until we cried. Now our tears flow in sadness, but also with gratitude for all the beautiful memories of our sweet, kind, hilarious, cherished Bob. He was a brother to us guys, a father to us girls and a friend to all of us. Bob, we love you dearly. We ask in Bob’s honor, hug the people you love. No one gave better hugs than Bob.” ~ John, Dave, Candace, Jodie, Lori, Andrea, Scott, Jeff, Ashley and Mary-Kate” 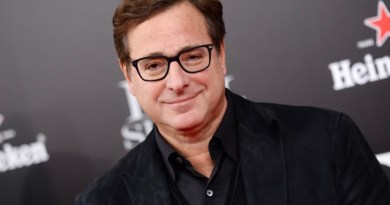 Bob Saget, Comedian and ‘Full House’ Star, Passes Away at 65 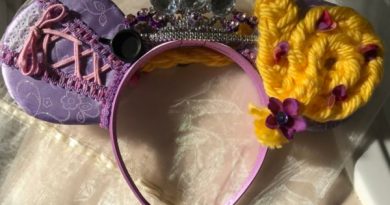 Feast, Disney’s Latest Short Film, Is Food for the Heart

September 20, 2019April 16, 2020 Guest Blog 0
The Main Street Mouse
%d bloggers like this:
We use cookies to ensure that we give you the best experience on our website. If you continue to use this site we will assume that you are happy with it.AcceptPrivacy Policy