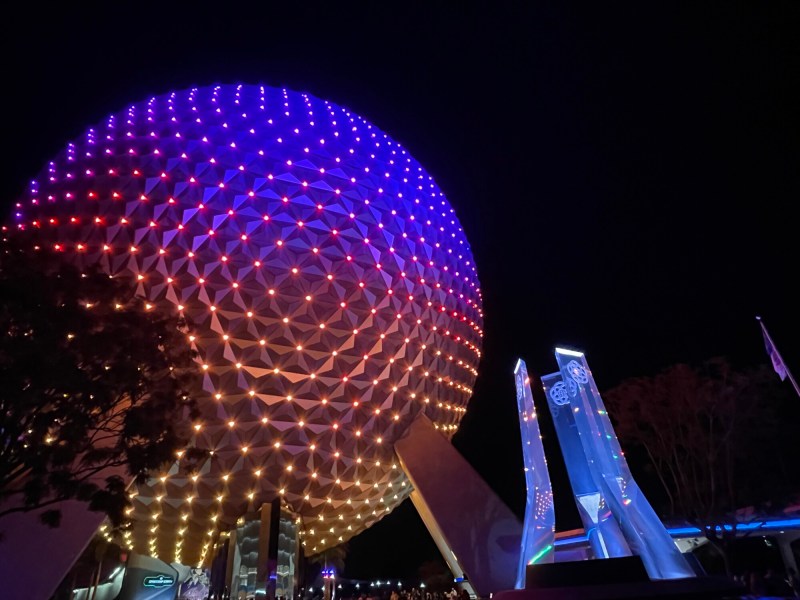 EPCOT fans are disappointed that they can no longer hear the unique soundtrack that played in certain areas of the park. Earlier this week, EPCOT removed several music loops in the “World Nature” area of the park, scrapping the unique soundtracks that played outside of the now shuttered Innoventions area and the area outside of The Land pavilion. The music loops were replaced by a new medley of tunes introduced last year to greet fans into the park. While the previous music loops had been around for decades and featured unique compositions and music, the new music loop features licensed music selected to “set the stage for exploration, celebration, and discovery.”

While not necessarily a critical part of the park on its own, the music loops provided atmosphere and backdrop to the countless memories made at EPCOT over the years. On one level, it makes sense for some of the old music loops to go – Innoventions no longer exists – but it still represents another change to the park that many see as unnecessary. The Innoventions music loop was considered by many Disney fans to be one of the most iconic in the parks, so a lot of fans are speaking out about the changes.

EPCOT is undergoing a massive transformation that saw much of the front half of the park substantially changed. In addition to the new music loop, the area around Spaceship Earth is going through a major renovation and themed into three distinct parts. Two new rides are set to open at EPCOT in the near future, with a new Guardians of the Galaxy-themed roller coaster due to open this summer, and an attraction based on Moana also in development.

What do you think about this update? For me, I’ll miss the classic music loop. -M 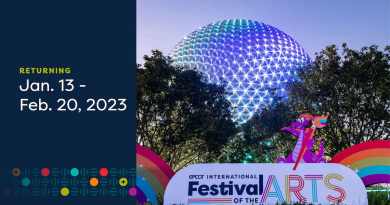 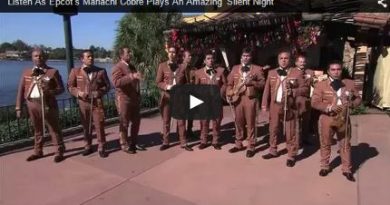 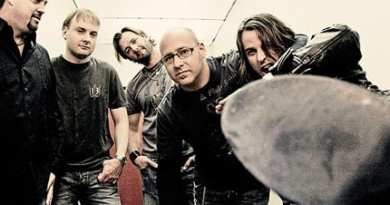 October 29, 2022October 25, 2022 Michele 0
The Main Street Mouse
%d bloggers like this:
We use cookies to ensure that we give you the best experience on our website. If you continue to use this site we will assume that you are happy with it.AcceptPrivacy Policy