From the Disney Parks Blog and written by: Joey McElroy

Part of the 50th Anniversary celebration of Walt Disney World Resort, the new nighttime spectacular “Disney Enchantment” inspires everyone to believe in magic with captivating Disney music, fireworks, enhanced lighting and immersive projection effects that extend – for the first time at The Most Magical Place on Earth – from Cinderella Castle down Main Street, U.S.A.

As you can imagine, it took a whole team to dream up a nighttime spectacular on this scale. One of the artists tasked with picking up his pencil to bring the experience to life was Walt Disney Animation Studios Animation Director, Eric Goldberg, who lent his talents to the creation of several hand-drawn animation moments in the show. Eric adds “Disney Enchantment” to his already impressive portfolio, which includes supervising the animation of
everyone’s favorite Genie in “Aladdin” and co-directing “Pocahontas.”

Recently, Eric and his daughter visited Magic Kingdom Park to take in “Disney Enchantment” for the first time. Seeing the spectacular
together only amplified the spirit of joy and optimism that comes from experiencing something you love with the people you love. Check out their
reactions in the video above.

“Disney Enchantment” is just one of the exciting offerings you can experience as part of The World’s Most Magical Celebration, which began Oct. 1 and is going on for 18 months. Be sure to follow #DisneyWorld50 and visit the special Everything Walt Disney World 50th page for the latest stories and information. 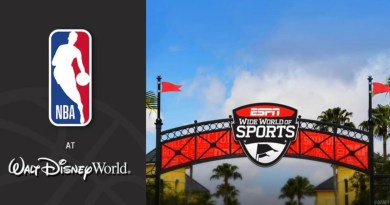 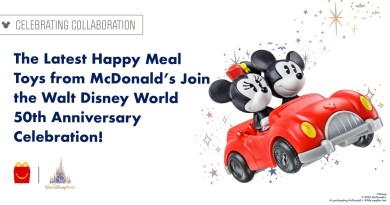 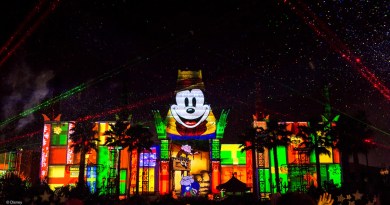 May 21, 2018April 16, 2020 Guest Blog
The Main Street Mouse
%d bloggers like this:
We use cookies to ensure that we give you the best experience on our website. If you continue to use this site we will assume that you are happy with it.AcceptPrivacy Policy