Marvel’s “Shang-Chi” will officially be getting a sequel film in the Marvel Cinematic Universe!

Per a new release by Deadline, it’s been confirmed that Destin Daniel Cretton has entered a new deal with Marvel Studios and Hulu’s Onyx Collective which will see the development of a theatrical sequel to “Shang-Chi and the Legend of the Ten Rings” in addition to a Disney+ series. The details surrounding the Disney+ series are a bit vague at this time. However, it is assumed that the series would be a spin-off of the events to take place in the second movie.

“Destin is a powerhouse storyteller with impeccable taste in material. As we continue to expand our roster, Destin’s unique voice will help usher in an exciting slate of content for our global audience,” said Tara Duncan, President, Freeform & Onyx Collective, in a statement (via Deadline). 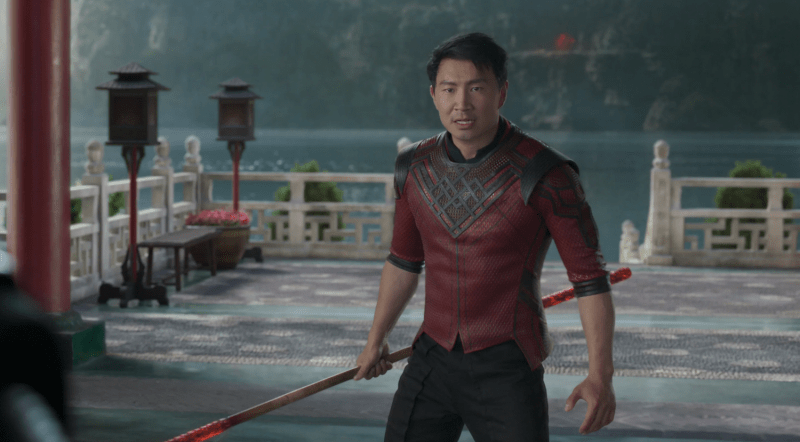 “Destin is an amazing collaborator who brought a unique perspective and skill to Shang-Chi and The Legend of the Ten Rings,” said Kevin Feige, President, Marvel Studios and Chief Creative Officer. “We had a fantastic time working together on the film and he has so many intriguing ideas for stories to bring to life on Disney+, so we’re thrilled to expand our relationship with him and can’t wait to get started.”

“Working on Shang-Chi with Kevin and the Marvel Studios team was one of the highlights of my life, and I couldn’t be more excited about Tara’s vision for Onyx Collective,” Cretton added. “I can’t wait to explore new stories and build new worlds with this community.”

At this time no details have been revealed of what fans can expect to see in the sequel film to come. Although, we can say we’re really excited for the future of the MCU and Shang-Chi!

What are your thoughts on Marvel’s “Shang-Chi and the Legend of the Ten Rings” will be getting a sequel film and a Disney+ series? Let us know in the comments! 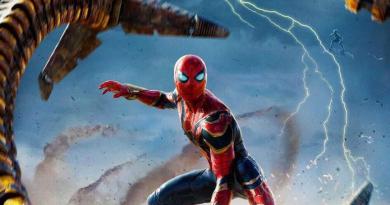 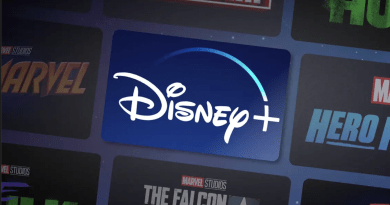 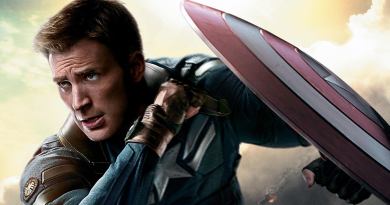 Enter Freeform’s ‘grown-ish Getaway Sweepstakes’ for a Chance to Win a Disney Cruise aboard Disney Wish in Summer 2022!

February 25, 2016February 25, 2016 Michele 0
The Main Street Mouse
%d bloggers like this:
We use cookies to ensure that we give you the best experience on our website. If you continue to use this site we will assume that you are happy with it.AcceptPrivacy Policy