The house of mouse has officially called it quits on “FX on Hulu” as a means to create more consistent branding across all of Disney’s new properties it received in the Disney/Fox merger.

The news comes via a recent Variety report, which shares existing FX content will now just have FX branding beginning this month. The change will come to all of Disney’s worldwide streaming services, which include Hulu in America, Star Plus in Latin America, and Disney+ in additional territories.

“FX’s award-winning adult programming is vital to our services both domestically and internationally and we want to shine a brighter light on the brand within our excellent and rapidly growing portfolio of general entertainment programming for adult audiences,” Rebecca Campbell, Disney’s chairman, international and direct-to-consumer, said in announcing the change. 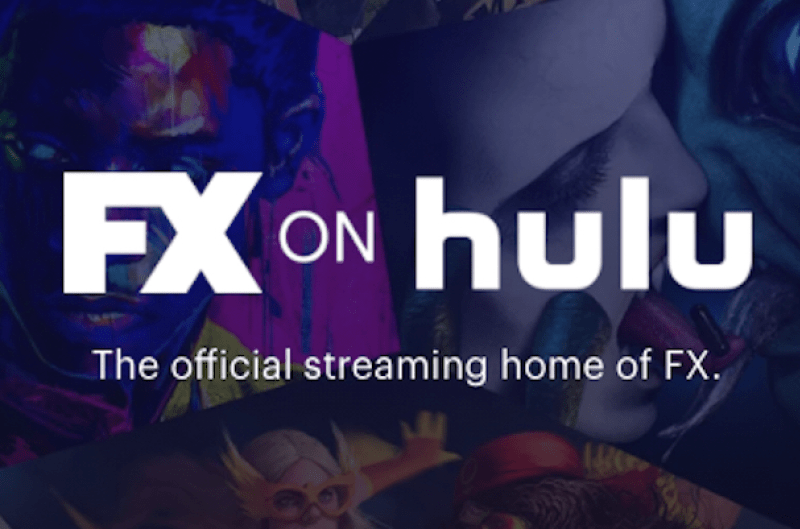 The “FX on Hulu” branding first came about back in 2020 as a means to draw attention to FX originals and upcoming shows, which would become available next day on Hulu after premiering on traditional cable television–or in some cases, exclusively on the streaming service with no pre-airing on cable.

Again, it’s worth noting that the FX shows we all have come to know and love on Hulu will not be removed from the service. Additionally, FX on Hulu originals such as “Reservation Dogs” and “American Horror Stories,” which have both been renewed for new seasons, which will appear on the streaming service upon their new season premieres.

Under the rule of Disney, FX plans to double its programming next year to 30 shows, 25 of which will be scripted — and most of which we can expect to appear on Hulu at one point or another.

What do you think of Disney getting rid of the FX on Hulu branding on its global streaming services? Let us know in the comments! 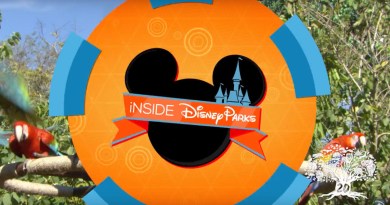 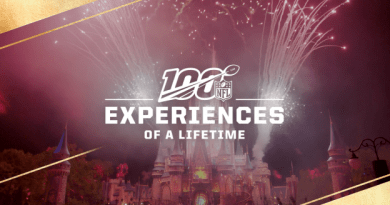 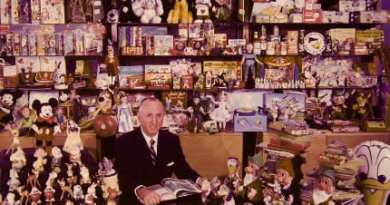 An Inside Look: How Toys and Merchandise Tell Disney Stories

March 4, 2021 Guest Blog 0
The Main Street Mouse
%d bloggers like this:
We use cookies to ensure that we give you the best experience on our website. If you continue to use this site we will assume that you are happy with it.AcceptPrivacy Policy