Disney throughout the years has made some of the most timeless movies ever. Everyone knows films like The Little Mermaid, Peter Pan, The Nightmare Before Christmas and many many more. But what about the ones that don’t get talked about too often and are kind of forgotten about or maybe not as popular? Well, here are a few movies that may have slipped your mind that Disney has made. 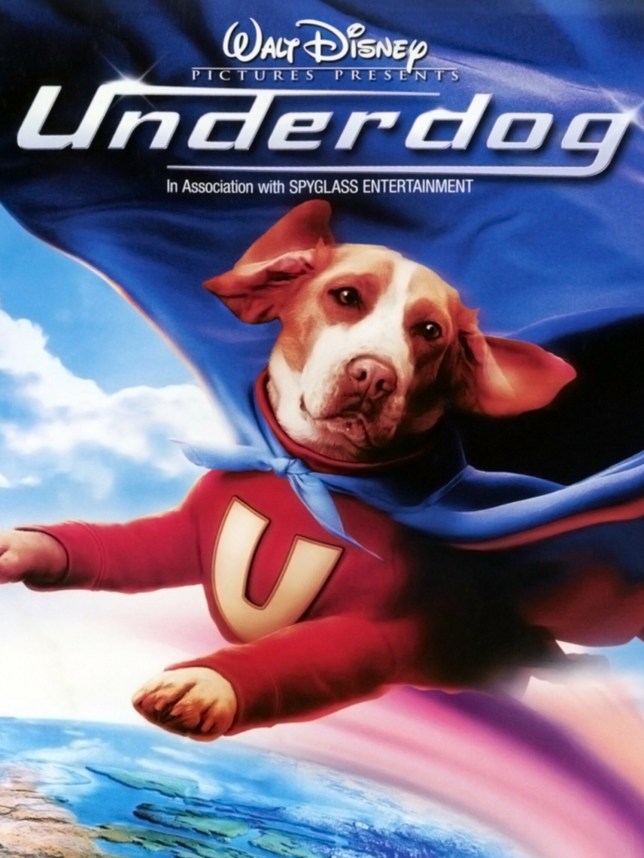 Based off of the 1960’s cartoon also named Underdog, the story follows a beagle who gains superpowers and the ability to talk after a freak lab incident. Afterward, he swears with these new found abilities to be the protector of his city. The movie came out in 2007 with an overall mixed response. Kids loved the film because well… what kid doesn’t like a talking dog with super powers? But now it is sitting with a whopping 16% rating on Rotten Tomatoes with many saying it hasn’t aged the best and calling the film overall forgettable. Seemingly, this flying puppy did not stand the test of time to many who watched the film. 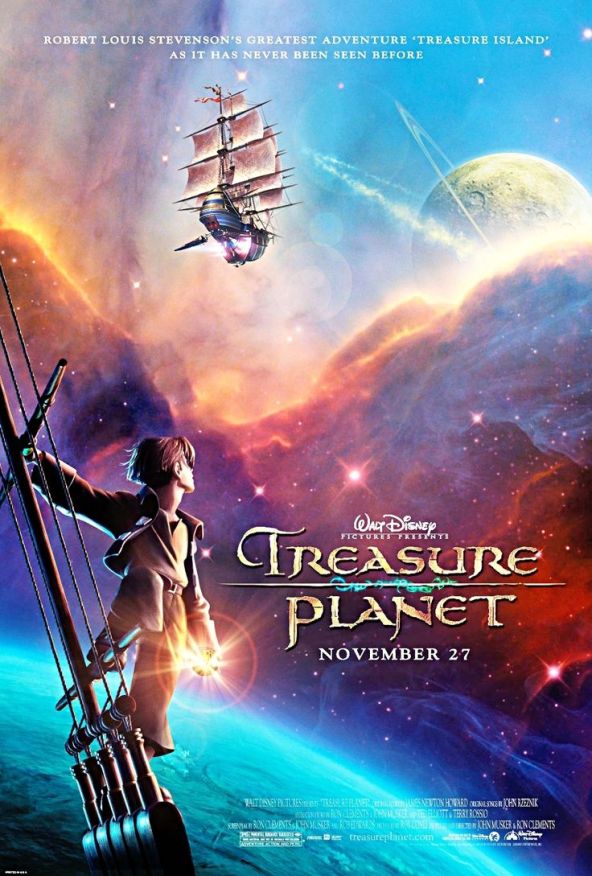 Treasure Planet is definitely one of Disney’s most underrated movies. The film is about pirates in space trying to find the “Loot of a Thousand Worlds” and follows the main character Jim Hawkins on his treasure hunt. The movie currently holds the record for the most expensive traditionally animated movie, costing around 140 million dollars. It was also considered a box office flop, though the movie still has a cult following with many saying it’s a classic.  If you haven’t given this movie a try yet, give it a go. I think you’ll be in for a Sci-Fi journey you wished you went on sooner. 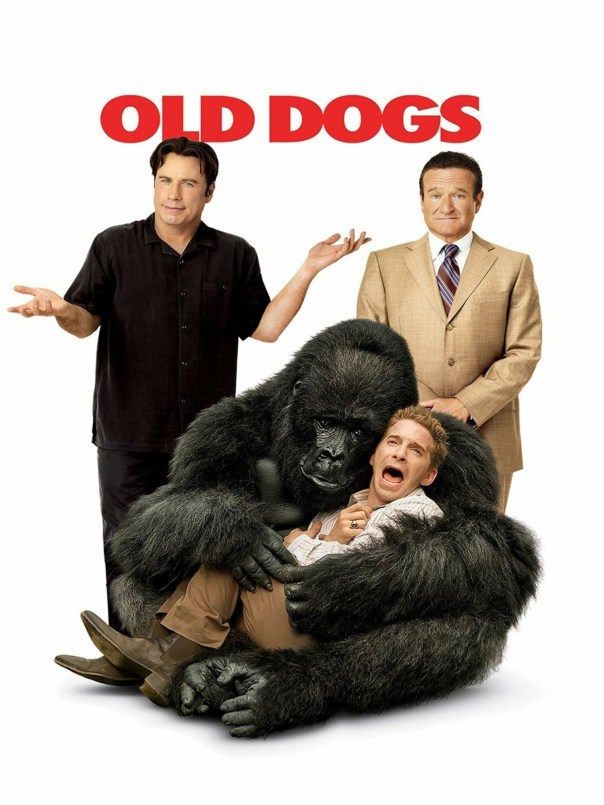 You’d think a comedy movie with both John Travolta and the late Robin Williams would be classic right? In this movie, Travolta and Williams’s characters become care takers of twin children while also on the verge of getting a huge business deal. Old Dogs did do fairly decent at the box office, but it isn’t seen as these big actors best work.  The overall consensus is more like, it’s a “so bad it’s good” type of film.

Oz the Great and Powerful 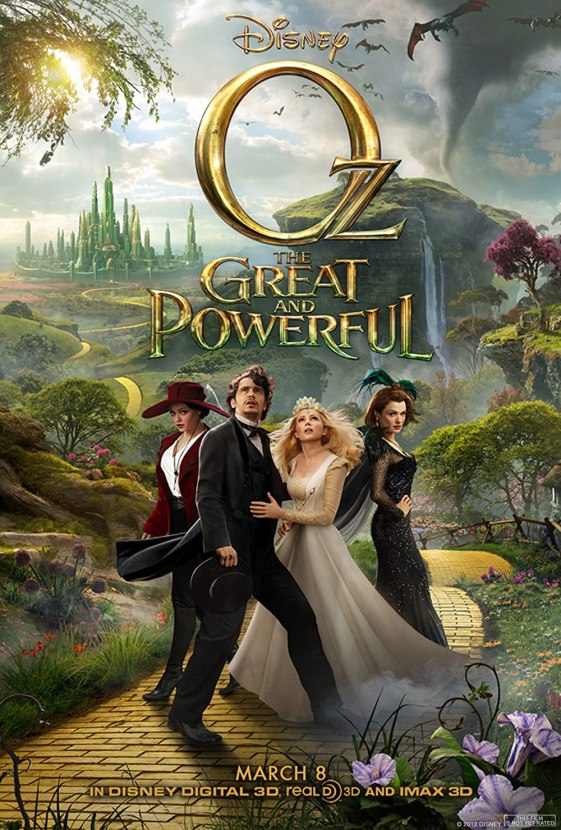 Oz the Great and Powerful is a prequel to the timeless classic The Wizard of Oz, showing how the actual wizard of Oz came to be. James Franco stars as the main character Oscar Diggs.  Oscar is hurled away to Oz in a tornado and is faced with three witches who question if this shady magician is actually the wizard they think he is. The movie was pretty well received, having some big names involved like director Sam Raimi, music by Danny Elfman, and a cast of known actors. However, this movie has fallen to the way side with talks of a sequel dying out in 2013. Disney evidently was wanting to move on from the project as a whole. 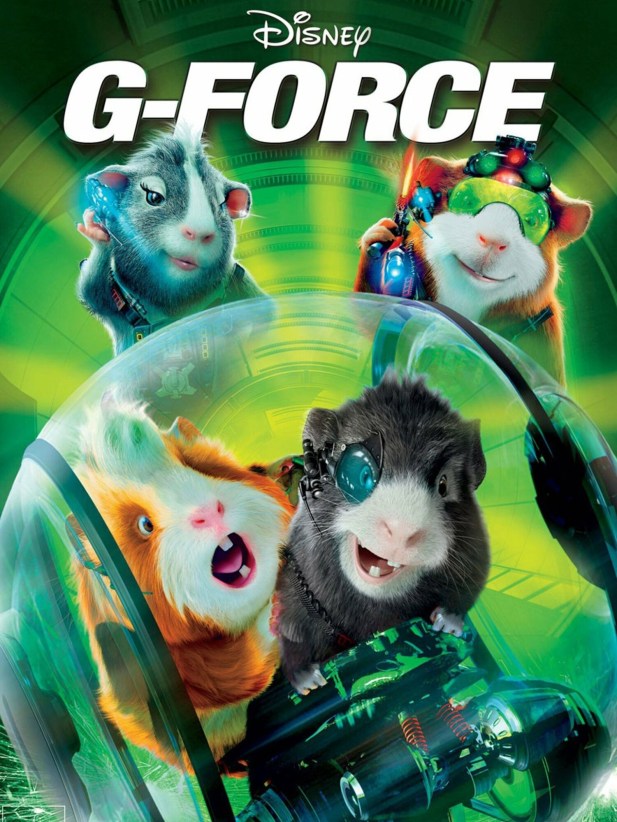 This one out of all the rest is the most nostalgic for me. G-Force is a movie about super spy guinea pigs and their missions to help keep the country safe from pure destruction. At one point, this movie was everywhere with the amount of merchandise and commercials for the film. But it looks like the wave this movie had come in on went crashing down with popularity dwindling and really nobody discussing this movie in 2021. It didn’t help that reviews for the film were a bit mixed and many saying they used the 175 million dollar budget “irresponsibly”. Though I’d say if you have kids at home, I think they’d get a kick out of some goofy, world saving rodents!

What about you? What Disney movies do you personally feel that most have forgot about? Tell us in the comments! 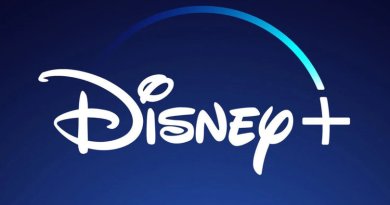 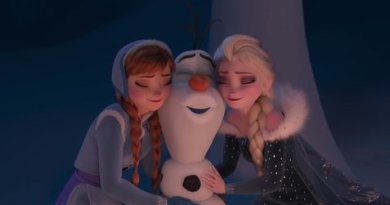 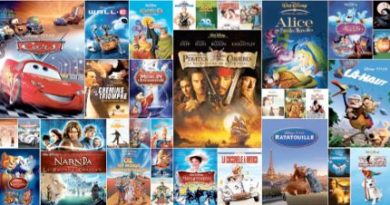 June 15, 2016April 16, 2020 Michele 0
The Main Street Mouse
%d bloggers like this:
We use cookies to ensure that we give you the best experience on our website. If you continue to use this site we will assume that you are happy with it.AcceptPrivacy Policy