Every Disney Parks fan knows the The Twilight Zone themed ride, Tower of Terror at Walt Disney World.  The cobweb filled entrance to the Hollywood Tower Hotel, the chilling narration by Rod Serling before the ride, and the electrifying drops caused by the ghosts that haunt the tower, it’s popular! But what if I told you that there’s a version of the ride that is still called Tower of Terror yet without The Twilight Zone theme? 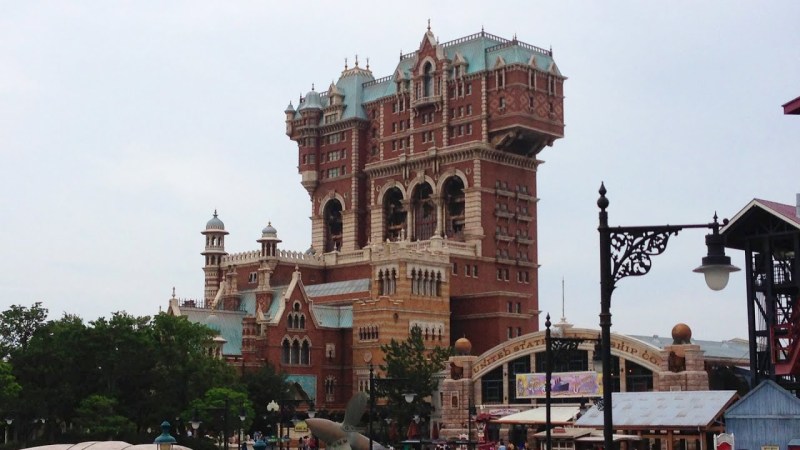 This is Tower of Terror at Tokyo DisneySea.  It looks a bit different than the one we’re used to right? The story is not set in the Hollywood Tower Hotel but in the Hotel Hightower, trading the 1930’s theme of one in Florida with an Islamic inspired Moorish look instead. Narratively, it follows the hotel’s famous owner and builder Harrison Hightower III, who went on many of great expeditions across the globe and collected thousands of priceless artifacts. Most of these rare artifacts he stole for personal gain and are stored in his hotel. Of these items, there’s an idol he stole named Shiriki Utundu, brought in from one of Hightower’s trips to Africa. Hightower claimed that the natives were angry to have their beloved god taken, and that they threatened that the idol would curse him.

On New Years Eve 1899, Hightower held a press conference about this idol followed by a party. He kept dismissing the claims of the item being cursed, then when he left the party to head back to his top floor apartment the idol came to life with rage, plummeting the elevator to the ground. The hotel was abruptly closed and condemned for more than a decade, rumored by locals to be haunted. In 1912, following pressure to demolish the hotel, a New York restoration company reopened it because of its historical significance and now offers paid tours of the building. It is on these “tours” that guests embark when they enter the hotel.

The entrance path is filled with statues from different countries until you reach the entrance of the hotel. You are then from the lobby ushered into a room very similarly to the one we know and love.  Instead of the Rod Serling dialog you’re met with a room filled with many pictures of Hightower and his expeditions along with Hightower’s final interview. The room goes dark and the stained glass window changes to show a frightened Hightower holding the idol and then entering the elevator on that fateful night. Afterwards, it shows the outside of the hotel as the elevator ascends. You can hear Mr. Hightower warning the guests that the curse is real and to get away. The glass shatters and the idol once more comes to life to terrorize the unwanted guests. Guests are ushered into a storage room of treasures then onto the ride itself.

The loading area for the ride is more like the one in California, using dual loading floors. For the most part the ride itself is similar mechanically, but the visuals sound a bit more scary than the Florida counter part. There are scenes of Hightower touching the idle then getting thrown down the elevator shaft, later on you’re met with a mirror where you can hear Hightower say “Say goodbye to yourself” as you see your reflection turn into a ghost. At the end of the ride, you’re met with the eerie green eyes of the cursed idol before you depart.

This version of the ride really seems to put the terror in Tower of Terror. What are your thoughts? 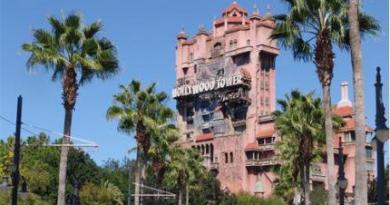 Disney from a Teen’s Perspective: Stuck on Tower of Terror 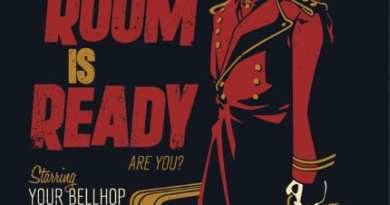 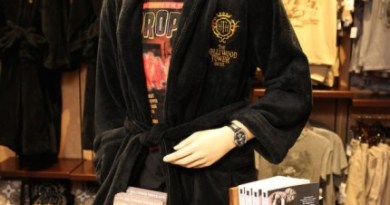 May 27, 2021May 27, 2021 Sean Sposato 0
The Main Street Mouse
%d bloggers like this:
We use cookies to ensure that we give you the best experience on our website. If you continue to use this site we will assume that you are happy with it.AcceptPrivacy Policy