Mark Hamill posts in memorial of his “Star Wars” co-star Carrie Fisher on her birthday on social media. The post looks back at their time together on the set of the iconic film series.

For those who are not aware, today would have been Carrie Fisher’s 65th birthday. The late actress is most known for her roll as Princess Leia in the “Star Wars” series. Fisher and Hamill starred in the first trilogy of the iconic series and are ultimately responsible for the incredible fandom that is still strong today, 40 years after its premiere in theaters.

In his post, Hamill writes: “Happy Birthday to a very special someone who was never not fun & always highly tolerant of my juvenile on-set high jinks… even when she wasn’t in the mood. #CarrieOnForever.”

Happy Birthday to a very special someone who was never not fun & always highly tolerant of my juvenile on-set high jinks… even when she wasn't in the mood. #CarrieOnForever ❤️. . pic.twitter.com/ehg7v55FS8

The post has currently amassed over 55,000 likes, 5,800 retweets and over 400 comments–all of which, are remarkably kind.

May the force be with her… always

Fisher sadly passed away in December 2016 after suffering a heart attack on a flight to Los Angeles. The legendary actress died days later. At the time of her death, Fisher was only 60-years-old.

In June 2021, it was announced that Fisher would receive an official star on the Hollywood Walk of Fame in 2022

What is your favorite scene featuring both Carrie Fisher and Mark Hamill in the Star Wars series? Let us know in the comments! 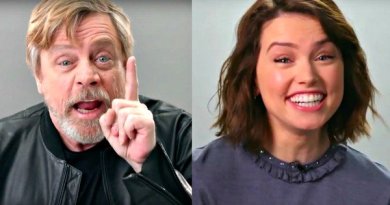 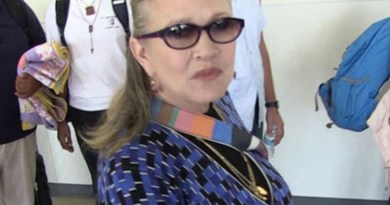 Carrie Fisher aka Princess Leia Has Passed Away 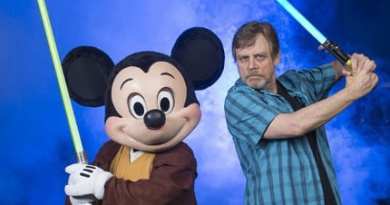 May 9, 2019April 16, 2020 Erika 0
The Main Street Mouse
%d bloggers like this:
We use cookies to ensure that we give you the best experience on our website. If you continue to use this site we will assume that you are happy with it.AcceptPrivacy Policy