From the Disney Parks Blog and written by: Kean Almryde

Afterwards we walked over to Le Creperie de Paris to try the Ratatouille Galette, which, as he explained, “are made with buckwheat!” before taking a bite. “Delicious,” he proclaimed, “I’m putting this on my menu right now!” I don’t think you can get higher accolades when it’s coming from a former White House chef.

We meandered through the beautiful France pavilion admiring all the wonderful window displays before parting ways. Chef Yosses next stop was The Living Seas with Nemo & Friends to see the aquarium. Chef and sea life enthusiast folks! At the end of the weekend, after Chef Yosses made visits to all four parks, I asked for any final thoughts. “The Walt Disney World 50th Anniversary celebration shows just how innovative the park is,” he said. “The newest technology and creative ideas are bubbling up all over. Magic Kingdom, Animal Kingdom, Hollywood Studios and Epcot all seem to reinvent themselves continually.”

To see more of Chef Bill Yosses you can catch him on “Baker’s
Dozen”, now streaming on Hulu. Just like Chef Remy’s guiding motto, “Anyone Can
Cook,” Hulu’s “Baker’s Dozen” invites passionate amateur bakers to go head-to-head
with seasoned professionals in a face-paced competition series to see which of
the 13 bakers has what it takes to create the next viral baking sensation, win
the golden rolling pin and take home a cash prize. 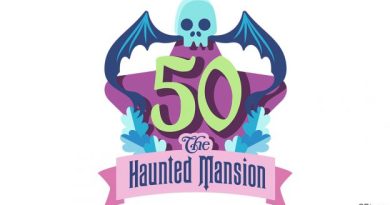 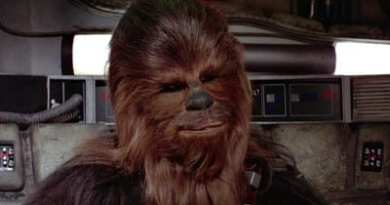 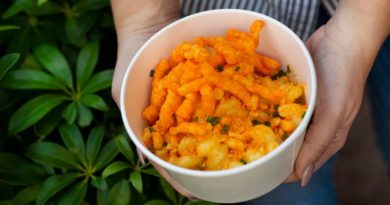 August 21, 2017April 9, 2020 Susie Bryan 0
The Main Street Mouse
%d bloggers like this:
We use cookies to ensure that we give you the best experience on our website. If you continue to use this site we will assume that you are happy with it.AcceptPrivacy Policy