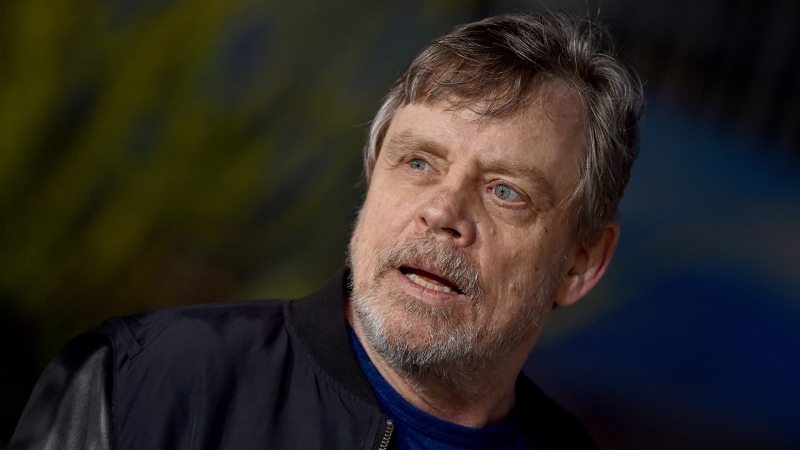 ‘The Phantom Menace,’ ‘Attack of the Clones’ and ‘Revenge of the Sith’ are something of a punchline to many series fans.

Luke Skywalker actor Mark Hamill has revealed that his feelings for the “Star Wars” prequels are far, far away from the general consensus.

The trilogy — 1999’s “The Phantom Menace,” 2002’s “Attack of the Clones” and 2005’s “Revenge of the Sith” — are something of a punchline to many series fans, as they’re widely considered to be the weakest links in the film franchise.

“I was impressed the prequels had their own identity,” the 69-year-old said in an interview for film historian J. W. Rinzler’s posthumously published book, “Howard Kazanjian: A Producer’s Life,” about the “Empire Strikes Back” and “Return of the Jedi.” (The book is out this month; Rinzler passed away in July.)

“They were criticized because they were exposition-heavy and more cerebral and probably, like he said back in 1976, they weren’t as commercial. It’s a darker story,” Hamill said, according to IndieWire.

And certainly, they don’t deserve the level of critique they receive online, he added.

“[In] the age of social media, people’s voices are amplified, and I’m shocked at how brutal they can be, not just in the case of ‘Star Wars’ films, but across the board.”

George Lucas’ ex-wife Marcia Lucas, meanwhile, shared some harsh words about the trilogy for the book.

“I cried,” she said of seeing a screening of “Phantom Menace” for the first time. “I cried because I didn’t think it was very good.”

Lucas, who edited the first three films, took issue with both the cast and the plot.

“I thought it was weird that the story was about this little boy who looked like he was 6 years old, but then later on he’s supposed to get with this princess who looked like she was 20 years old. There were things I didn’t like about the casting, and things I didn’t like about the story… it was a lot of eye candy,” Lucas said.

She also had less-than-nice things to say about the sequel trilogy from the minds of Kathleen Kennedy and J.J. Abrams.

“It sucks. The storylines are terrible. Just terrible. Awful,” she said. “They’re spitting out movies every year.” 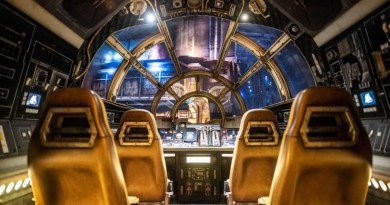 #DisneyMagicMoments: Strap Yourselves In for a ‘Ride & Learn’ Aboard Millennium Falcon: Smugglers Run at Star Wars: Galaxy’s Edge 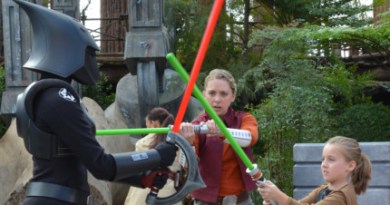 Capturing Memories at Jedi Training: Trials of the Temple 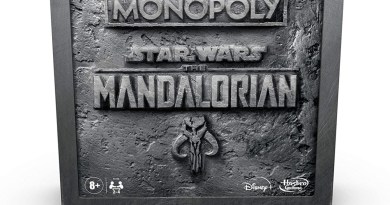 October 17, 2020October 17, 2020 Guest Blog 0
The Main Street Mouse
%d bloggers like this:
We use cookies to ensure that we give you the best experience on our website. If you continue to use this site we will assume that you are happy with it.AcceptPrivacy Policy