Melissa McCarthy opens up about how she’s thrilled to be playing the villainous sea witch in the upcoming live-action remake of The Little Mermaid. 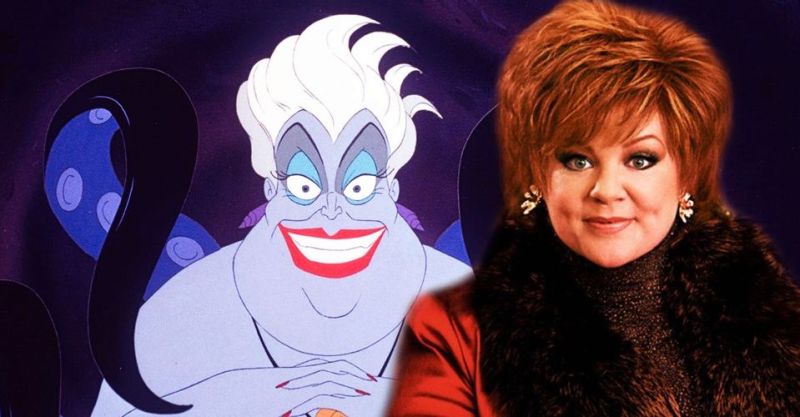 Melissa McCarthy is excited for her fans to see her play Ursula in the upcoming live-action adaptation of Disney’s The Little Mermaid. The 51-year-old actress is most known for starring in hit comedy films such as Bridesmaids, Identity Thief, and The Boss. She also received critical praise for her dramatic performance in Can You Ever Forgive Me?, which earned her an Academy Award for Best Actress nomination. McCarthy is part of the cast of The Little Mermaid, in which she portrays the villainous sea witch who steals Ariel’s voice.

Released in 1989, The Little Mermaid is one of Disney’s most successful animated musical films. The upcoming live-action retelling is being directed by Rob Marshall, with music from its original composer Alan Menken, as well as Lin-Manuel Miranda. R&B singer and Grownish actress Halle Bailey stars as Ariel in her first major film role. Joining the cast are Javier Bardem as King Triton, Jonah Hauer-King as Prince Eric, Awkwafina as Scuttle, Daveed Diggs as Sebastian, and child actor Jacob Tremblay as Flounder. The movie has finished filming and is slated for a 2023 release.

In a new interview with USA Today, McCarthy opened up about playing Ursula in the highly anticipated film. The actress described being part of The Little Mermaid as “glorious.” While McCarthy has starred in a number of films and series, this will be her first musical. McCarthy said she very much enjoyed going to singing classes every day and performing with a live orchestra. She added that she’s thrilled to play the iconic sea witch, who she revealed to be one of her favorite villains of all time. Read her full statement below:

“The world of Disney and (director) Rob Marshall is a world that I wish everyone could experience because it’s so creative, kind and lovely. Going to singing class every day … I got to record with an orchestra, which is a mind-bender for someone who is not a singer … but it was such a fun process. It’s going to be incredible … To me, Ursula is everything. She’s one of my absolute favorite villains so to play her was delicious.” 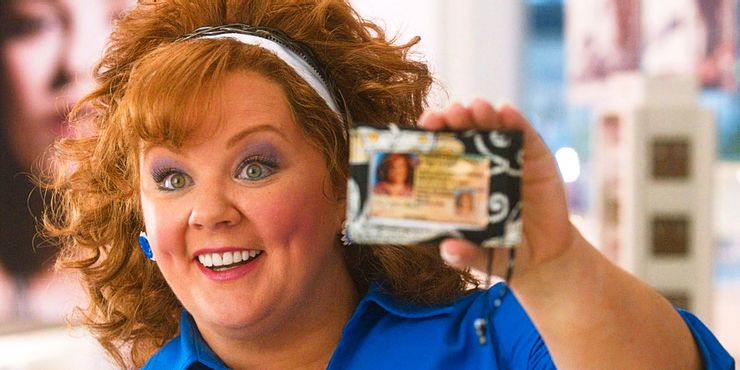 Since recent Disney live-action reboots have made noticeable departures from their animated counterparts, The Little Mermaid will likely feature a few changes, too. However, it is clear that the upcoming film intends to remain a musical just like the 1989 classic. Bailey already confirmed that she will be singing Ariel’s much-loved solo song, “Part of Your World.” As such, fans can expect McCarthy to belt out a memorable rendition of Ursula’s villain anthem, “Poor Unfortunate Souls.”

It’s still more than a year before The Little Mermaid arrives in cinemas, but the upcoming film already caused a buzz when set photos surfaced online showing Bailey and Hauer-King dressed as Ariel and Prince Eric. Other than these leaked photos, fans have not seen images of other cast members, so McCarthy’s transformation as the half-human, half-octopus Ursula is something fans are extremely eager to see. The animated character (voiced by veteran actress Pat Carroll) had such a powerful presence that she’s become one of Disney’s most iconic antagonists in pop culture. No doubt McCarthy will surprise everyone with her own take of the sassy and vivacious villain. 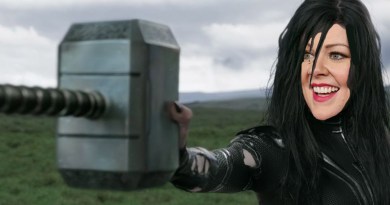 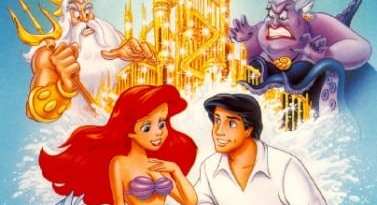 Celebrating the 25th Anniversary of Disney’s The Little Mermaid 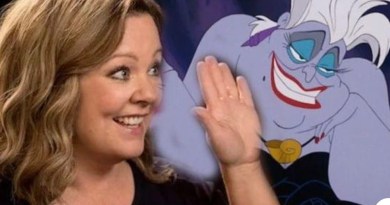 October 11, 2018April 16, 2020 Erika 0
The Main Street Mouse
%d bloggers like this:
We use cookies to ensure that we give you the best experience on our website. If you continue to use this site we will assume that you are happy with it.AcceptPrivacy Policy