Bob Chapek, CEO of the Walt Disney Company, recently gave an update on its magical streaming service Disney+, which he says is still going strong. However, the company is seeing some slower subscriber growth as of recent and the Delta variant has been effecting the company’s productions.

At a Goldman Sachs media conference, Chapek says despite a recent decrease in the growth of the streaming platform he is still confident that the company will reach its long term goals both domestically and internationally in Q4. He went on to reveal that the company currently has 61 new movies and 17 episodic programs in production. Additionally, the television group has “hundreds” of new programs in production and 200 productions underway across the globe. 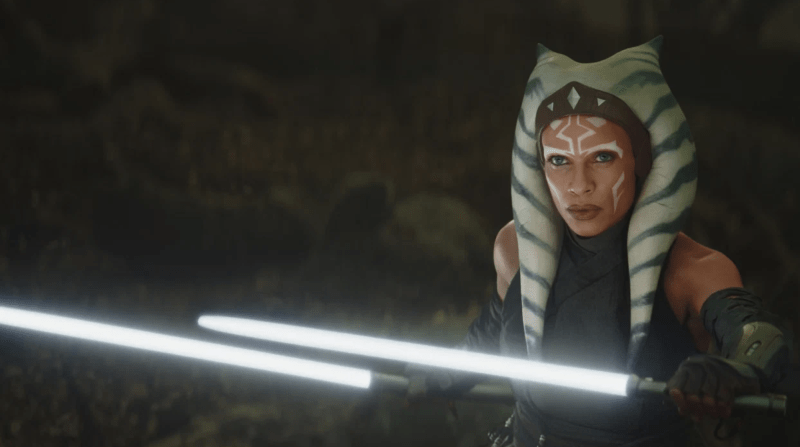 “The supply chain is healthy … but the resurgence of Covid and Delta did impact production so we have a lighter production quota in Q4 than we might have expected,” Chapek said, He didn’t mention specific productions delayed by the fast spreading variant.

As we’ve shared previously, the company has only confirmed a few upcoming projects expecting release on Disney+. Some of which includes the Obi-Wan Kenobi Star Wars series, which has already finished production of its first season, and a second season of Loki. The company announced several original Star Wars series late last year. Although, following this recent announcement and the tough last year the company has faced, it’s not known if all or any of these series will ever premiere on the streaming service.

For those who may not remember, the company announced the following Star Wars series:

What has been your favorite Disney+ television show or film since the premiere of the streaming service? Let us know in the comments!

Sean Sposato has 205 posts and counting. See all posts by Sean Sposato 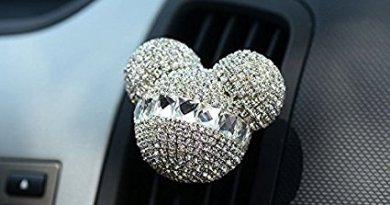 Disney Accessories For Your Car 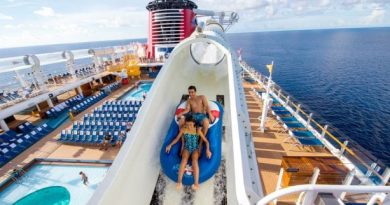 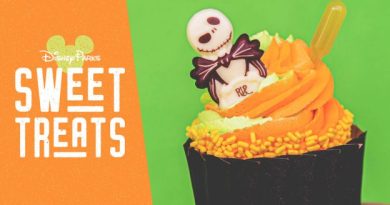 Some not so obvious secrets about WDW~ By Corey Tucker

Lego Guardians Of The Galaxy Trailer

July 31, 2014April 16, 2020 Scott 0
The Main Street Mouse
%d bloggers like this:
We use cookies to ensure that we give you the best experience on our website. If you continue to use this site we will assume that you are happy with it.AcceptPrivacy Policy