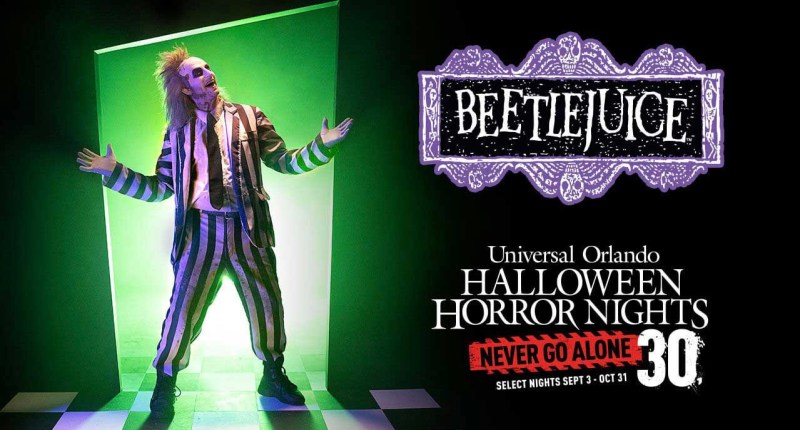 Universal offers several different types of tickets for Halloween Horror Nights, including one-day passes and multi-night passes. Add-ons such as express passes for the haunted houses are also on sale.

In preparation for the big event, WFTV has compiled a list of 9 things you need to know first:

1. Since last year’s official Halloween Horror Nights was canceled due to the COVID-19 pandemic, this year officially marks the 30th year of the annual spooktacular. So for three decades now, Universal Orlando has brought the biggest names in horror movies and television, plus elaborate and original ideas, to life.

3. There will be some recognizable faces at Horror Nights this year, as houses will be themed after “Beetlejuice,” Netflix’s “The Haunting of Hill House,” “The Texas Chainsaw Massacre” and “Universal Monsters: The Bride of Frankenstein Lives.”

5. Just because you’re not in a haunted house doesn’t mean you’re safe. Five scare zones will be set up throughout the Universal Studios, leaving you to travel in fear from one destination to the next.

6. If getting scared and screaming make you work up an appetite, don’t fear. Several unique and themed dining options will be offered throughout Halloween Horror Nights. 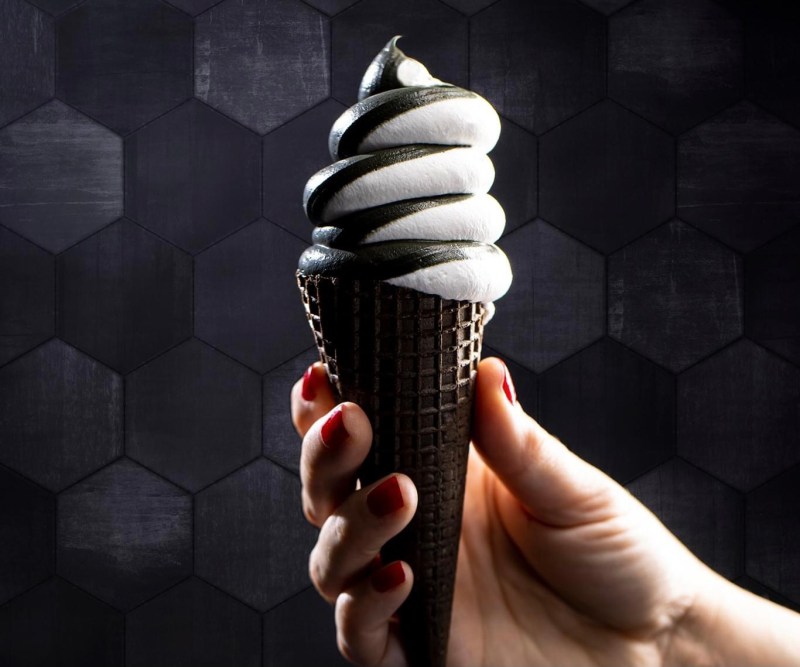 8. Clear vinyl has been installed in key locations of the haunted houses to allow scare actors to safely interact with guests, Universal said. Team members and performers will be required to wear face coverings outdoors. Face coverings are encouraged for all guests while indoors and optional while outdoors.

9. In addition to the Halloween-themed fun, Universal will also have some of its attractions open during Halloween Horror Nights: Revenge of the Mummy, Men in Black: Alien Attack, Transformers the Ride 3D, Hollywood Rip Ride Rockit and The Wizarding World of Harry Potter: Diagon Alley.

Will you be attending HHN this year?

Thanks to WFTV Channel 9 for the helpful info! 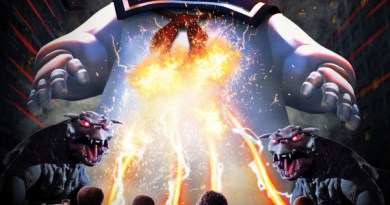 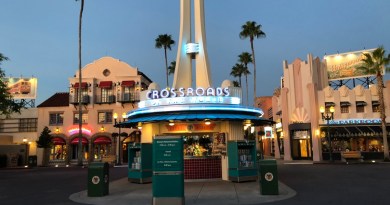 December 20, 2016April 16, 2020 Michele 0
The Main Street Mouse
%d bloggers like this:
We use cookies to ensure that we give you the best experience on our website. If you continue to use this site we will assume that you are happy with it.AcceptPrivacy Policy