In a recent interview, Elijah Wood expressed his desire to be a part of the Marvel or Star Wars live-action universe. 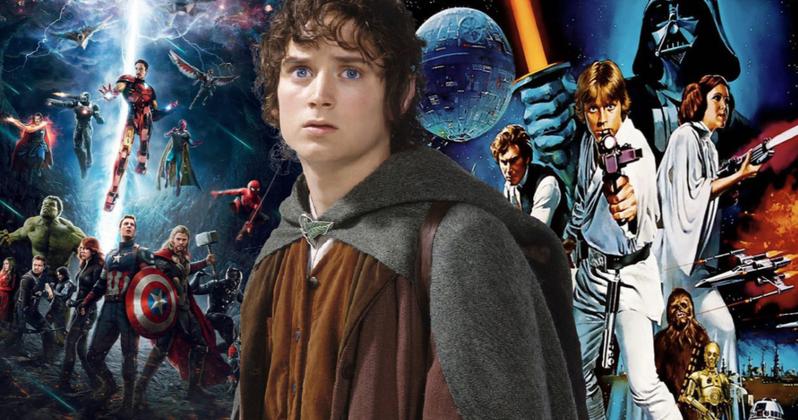 In news that is bound to excite fans, Elijah Wood has thrown his hat in the ring to join the Marvel or Star Wars franchises. Elijah Wood is currently busy promoting his upcoming crime drama, No Man of God, and recently talked to Entertainment Tonight. Wood revealed how he’d like to be a part of a big-budget film like a Marvel or Star Wars movie. Here’s what he said.

“I think that’s just inherently fun. I haven’t had a chance to play in a giant sandbox in a while…Star Wars gets precedent because I’m a huge Star Wars fan. So more of that, certainly in the live-action sphere, would be awesome. But working on a Marvel film, I mean, there’s obviously a whole conversation that happens certainly in film Twitter about sort of the cinematic relevance of Marvel. Is it cinema? All this sort of sh*t. And whether you like superhero movies or not, they are inherently fun. And those movies are extremely well made. I think getting to play again in that universe’s sandbox would be a blast. It’d be totally awesome, because it’s at such an insane scale.”

While Wood is technically a part of the Star Wars universe, having provided his voice to Disney’s 3D animated show, Star Wars Resistance, he longs to have a live-action role. Wood is best known for playing the Hobbit Frodo Baggins in The Lord of the Rings movies, but he has mostly stayed away from big-budget films since then. Though he did return for a brief cameo in The Hobbit: An Unexpected Journey. While Wood has a soft spot for Star Wars, fans would love to see him play a superhero, or perhaps a supervillain. In any case, Wood will prove to be a valuable addition to either of the mega franchises. Wood has also previously expressed interest in rebooting A Nightmare on Elm Stree t and Children of the Corn, even calling the former his dream project.

Though Wood is no stranger to mega-budget franchise films, he has lately been taking up challenging roles in independent films. But what changed now? Well, as Elijah Wood said, he would like to experience the thrill of starring in another franchise. Let hope he gets his wish. Another reason for Wood staying away from tentpole films is that he will go down in history for playing Frodo Baggins and didn’t want to be typecast. Wood wants recognition as a serious actor, and he deserves it as well. Elijah Wood is one hell of an actor who has repeatedly wowed audiences with his stellar performances in Maniac, Come to Daddy, Dirk Gently’s Holistic Detective Agency and several other films and TV shows. He is also an accomplished voice actor best known for voicing Mumble in Happy Feet.

Elijah Wood will be next seen in Macon Blair’s The Toxic Avenger reboot alongside Peter Dinklage and Kevin Bacon. You can currently catch him in No Man of God, in which he portrays FBI analyst Bill Hagmaier, who develops a complicated relationship with notorious serial killer Ted Bundy. No Man of God is receiving positive reviews and is available right now on digital and on-demand and in select theaters. Be sure to check it out. This news comes to us from ComicBook. 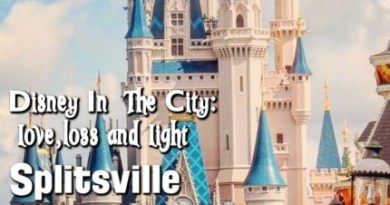 The September Issue of The Main Street Monthly is Here! 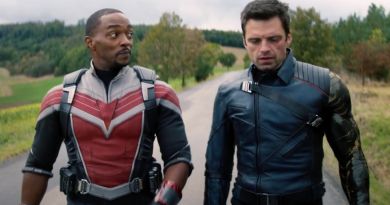 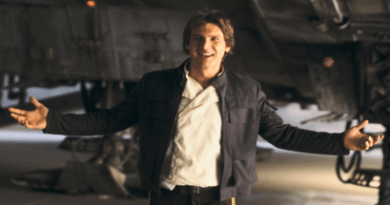 May 9, 2014April 16, 2020 Scott 0
The Main Street Mouse
%d bloggers like this:
We use cookies to ensure that we give you the best experience on our website. If you continue to use this site we will assume that you are happy with it.AcceptPrivacy Policy