It’s Day Two of World Princess Week, and we are celebrating none other than Cinderella! Cinderella is warm and sincere with everyone she meets. Whether it’s the smallest mouse or the King himself, she treats everyone with equal respect. She believes in herself and is determined
to overcome the adversity she faces. Despite her circumstances, she chooses to be kind. She’s an optimistic, conscientious, graceful dreamer. Cinderella has quite a presence across the globe at Disney parks, and I’ve rounded up some of the top spots that honor her, along with a few ways you can celebrate her from home!

We have to start at Magic Kingdom Park at Walt Disney World Resort, where Cinderella Castle is the most iconic landmark. Standing at 189 feet tall, it boasts lofty spires and ornate turrets, is surrounded by a tranquil moat, and is of course inspired by the castle in the Walt Disney Animation Studios classic “Cinderella.” And just when you thought it couldn’t get any more stunning, we added a golden 50th crest, in honor of the upcoming 50th anniversary celebration of Walt Disney World Resort, “The World’s Most Magical Celebration.” If you visit Walt Disney World and don’t get a picture in front of this iconic castle … did you really visit?

The newest ship to join the Disney Cruise Line fleet, the Disney Wish, sets sail in the summer of 2022. The first thing guests will see aboard this stunning ship is the Grand Hall, a three-deck-tall atrium inspired by fairy tales like Cinderella’s. From the light fixtures down to the carpeting, the Grand Hall will be decked out in Cinderella-inspired design details with elegant interpretations of icons like pumpkins and carriages — and a glass slipper, of course. You’ll even find a gorgeous Cinderella statue at the foot of the magnificent staircase, illuminated by the shimmer of a chandelier that evokes the imagery of Fairy Godmother’s magic swirling to create Cinderella’s iconic ballgown. Check out what this royal hall will look like: 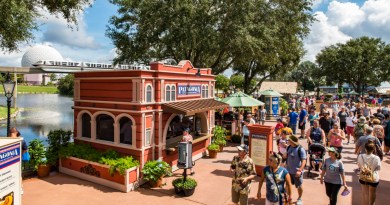 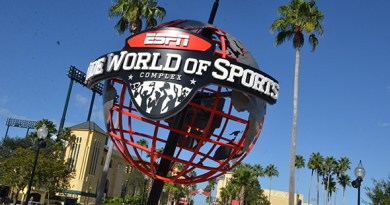 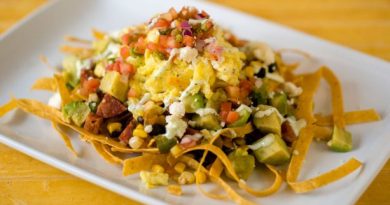 June 10, 2017April 12, 2020 Guest Blog
The Main Street Mouse
%d bloggers like this:
We use cookies to ensure that we give you the best experience on our website. If you continue to use this site we will assume that you are happy with it.AcceptPrivacy Policy