As we previously shared, Splash Mountain is getting a makeover. However, it seems it’s gonna take a little bit longer than expected at the Disneyland Resort, according to a new report by OC Register.

The news first broke last year that Splash Mountain would be getting a makeover into a “Princess and the Frog” theme to replace the current ride’s story based on the controversial 1940s Disney movie “Song of the South.” And according to Disneyland officials, the reimagineering process is still only in development and will take some time with the depth of work necessary to create the new attraction.

The announcement for this ride overlay came in June 2020 and as of yet there is still no official opening day for the new attraction. Additionally, it’s worth noting that both ride’s at Walt Disney World and Disneyland are still fully operational as Splash Mountain and have not yet been closed to begin construction. 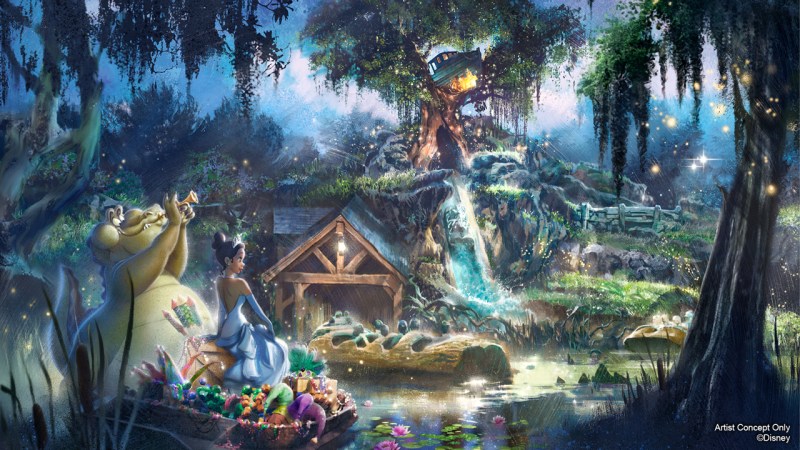 It’s also not known if both attractions will premiere at the same time at both parks or if they will have separate premiere dates. The last time we heard about the project prior to this new report was when Magic Kingdom Vice President Melissa Valiquette spoke to the Orlando Sentinel on the Theme Park Rangers podcast about the re-theming of the attraction at Walt Disney World.

Valiquette told the podcast: “The sequence of these things is that sometimes decisions an be made many, many months, even years before any of that will be seen on stage…So it’s going to take us a little bit of time to reimagine Splash Mountain.”

Valiquette continued: “Our guests are going to have to put a bit of trust into us because we promise not to let you down…We’re going to deliver a wonderful attraction that is inspiring and beautiful and worth of this princess.”

Are you excited for the reimagineering of Splash Mountain into a “Princess and the Frog” theme? Let us know in the comments! 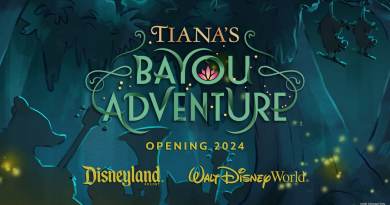 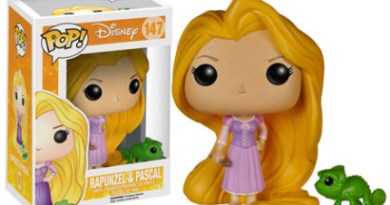 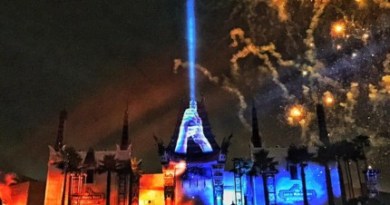 April 24, 2014 Scott 2
The Main Street Mouse
%d bloggers like this:
We use cookies to ensure that we give you the best experience on our website. If you continue to use this site we will assume that you are happy with it.AcceptPrivacy Policy