It goes without saying that we all could use a little magic in our lives. However, this man seems to have gone about it all wrong. According to Orange County deputies, a Texas man has been arrested for trespassing after officials say he snuck into Disney’s Magic Kingdom.

In late May, Orange County Sheriff’s deputies were called to the Magic Kingdom security office due to a man, later identified as Johnny Tran, seen walking up the berm near the park’s main entrance. Another security official stated that Tran was seen exiting a door reserved for “Cast Members Only,” which serves as access to a backstage area.

As reported by WESH, deputies say Tran bypassed all points of sale to enter the Magic Kingdom (estimated value of $140.58) and failed to pay for parking his vehicle in the parking lot (a $25 charge) prior to entering the Magic Kingdom.

Charges are being pressed against Tran on behalf of the Walt Disney Company. Tran was taken to Orange County Corrections Department.

This isn’t the first time we heard of a man sneaking on to Walt Disney World property unlawfully. In May of last year, 42-year-old Richard McGuire was found on Discovery Island–the resort’s abandoned water park. Officials reportedly looked for him on foot, helicopter, and boat before they found him.

The report says when officials made contact with him via loudspeaker, McGuire said he didn’t hear them because he was napping inside one of the buildings he deemed a “tropical paradise.” It also says he told them he was camping there and didn’t know it was off-limits and had planned to stay for about a week.

McGuire was arrested and charged with trespassing. He has also asked not to return to Walt Disney World.

What are some ways you save money on your trips to Walt Disney World? Let us know in the comments!

Sean Sposato has 256 posts and counting. See all posts by Sean Sposato 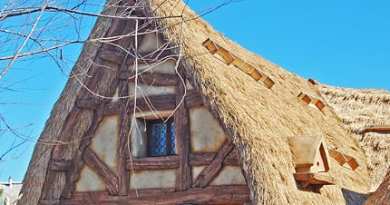 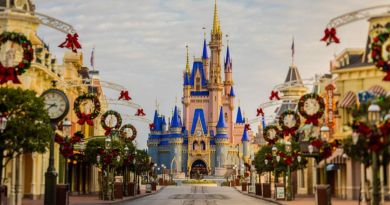 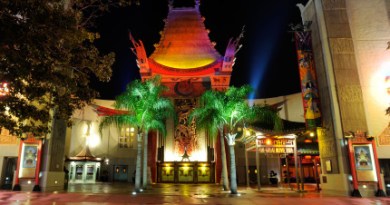 Can You Identify with a Disney Character? I can! See how……

February 10, 2014April 16, 2020 Scott 0
The Main Street Mouse
%d bloggers like this:
We use cookies to ensure that we give you the best experience on our website. If you continue to use this site we will assume that you are happy with it.AcceptPrivacy Policy